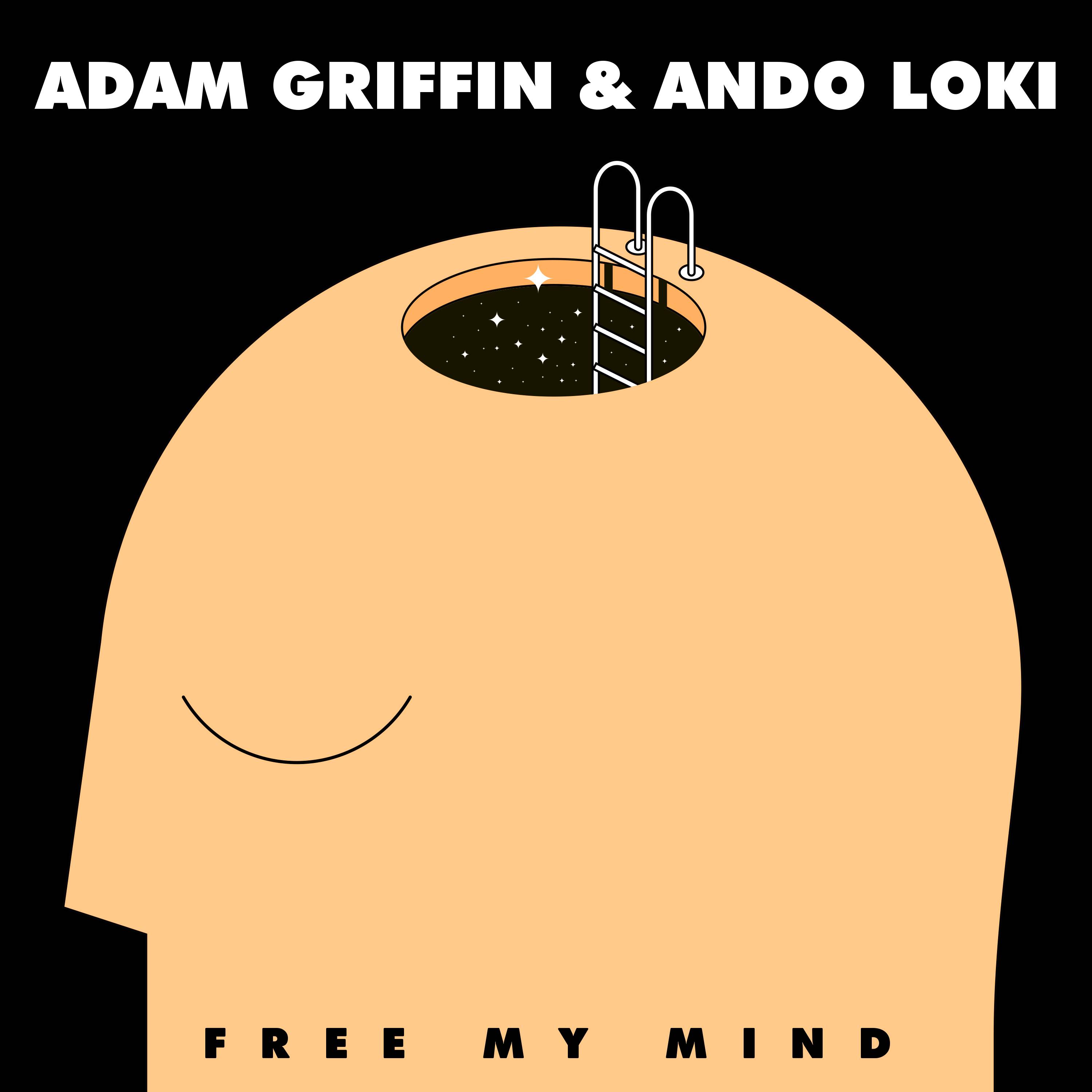 Perfect Havoc are thrilled to have a very special collaboration on the label – label head Adam Griffin and Ando Loki (also known as Arndt from Tube & Berger).The duo have created a cool and sleek tune that is perfectly accented by the moody vocals.

For Perfect Havoc co-founder Adam Griffin, his colourful career cites DJing in the early 90’s at pivotal London venues such as The Cross and Hanover Grand, to holding senior roles within the industry at imprints like RCA and INCredible - Sony’s flagship dance label. After he co-founded the Perfect Havoc label and management brand alongside Robert Davies, Griffin stepped into the studio in 2019 to release contagious house cuts and recent releases proves this label boss can step up to produce with the very best of them.  ‘The Sting’ was supported by Annie Nightingale, ‘The Stand Off’ supported by Mistajam and made Future Anthem on BBC Radio 1 and ‘Don’t Overthink It’, produced with house icon Todd Terry, received the same support from Radio 1. Over 10 million streams have been generated so far by this versatile label head who is just getting started.

Ando Loki (also known as Arndt Roerig in Tube & Berger)– started their musical journey over a decade ago. Since then, the house producers and in-demand remixers have put out two acclaimed studio albums, released on an array of prestigious labels, played constant gigs around the world and now have over 100 million Spotify Streams and counting to their name.

After early experiments in the world of punk music, the German duo’s first breakthrough came with their 2004 hit ‘Straight Ahead’, which featured the vocals of Chrissie Hynde and shot straight to the top of the Billboard Dance Radio Chart. Since this early success, their output has evolved significantly by incorporating real-           life recordings and samples into their music. Their intricate, emotion-laden production style creates records that are organic and evocative, without losing that dance floor punch essential for the modern-day DJ.

As a Top 20 Beatport all-time bestseller, Tube & Berger have undoubtedly helped to shape the house genre, crafting several scene defining records in the last couple of years. Most notable is ‘Imprint of Pleasure’, a heart-wrenchingly poignant dance floor anthem, that was named Beatport's 9th Top Selling Track of All Time. It tracked up a hefty 39 million streams on Spotify and has provided the soundtrack for festivals and dancefloors for many years.

In 2018, Tube & Berger and Junior Jack's collaboration track 'E Samba 2018' was a No.1 in the Beatport House Chart for six weeks. In2019, Tube & Berger's remix for Samim - ‘Heater' became a global dancefloor hit and instantly rushed to the Beatport No.1 spot on the main chart before staying there for weeks.

Along with friend and fellow DJ Juliet Sikora, the duo run the Kittball Record sand ZEHN Records labels. Next to releasing their own tracks, both labels have signed prominent artists like &ME, Andhim, Betoko, Dennis Cruz, Djuma Soundsystem, Ida Engberg, illyus & Barrientos, Purple Disco Machine, Township Rebellion and many more. On Kittball, Tube & Berger also released their debut studio album ‘Introlution’ back in 2012. Their second album ‘WE AREALL STARS’ was released in May 2017.