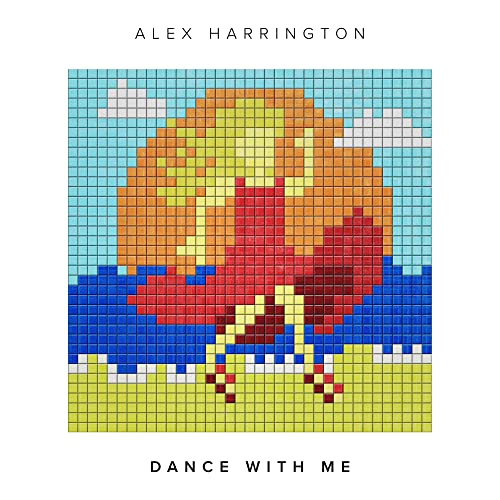 Alex Harrington - Dance With Me

Perfect Havoc welcome Southern Californian and producer DJ ‘Alex Harrington’ with his brand new single ‘Dance With Me’.Alex has been crafting his sound over the past seven years with remixes for the likes of Date Night, Stephen Richards and Electric Teasure. Alex has released on labels such as Daiquiri Hawk, NYLO and Disco Fiasco Records as well as played at numbers venues and festivals around America including; Splash House and Coachella opening for acts such as The Knocks, Purple Disco Machine and Just Kiddin’Dance With Me is Alex’s first release of 2019, bringing the 90s piano infused sound mixed with a gorgeous vocal performance from UK singer/songrwriter Izzy Corben Tann.