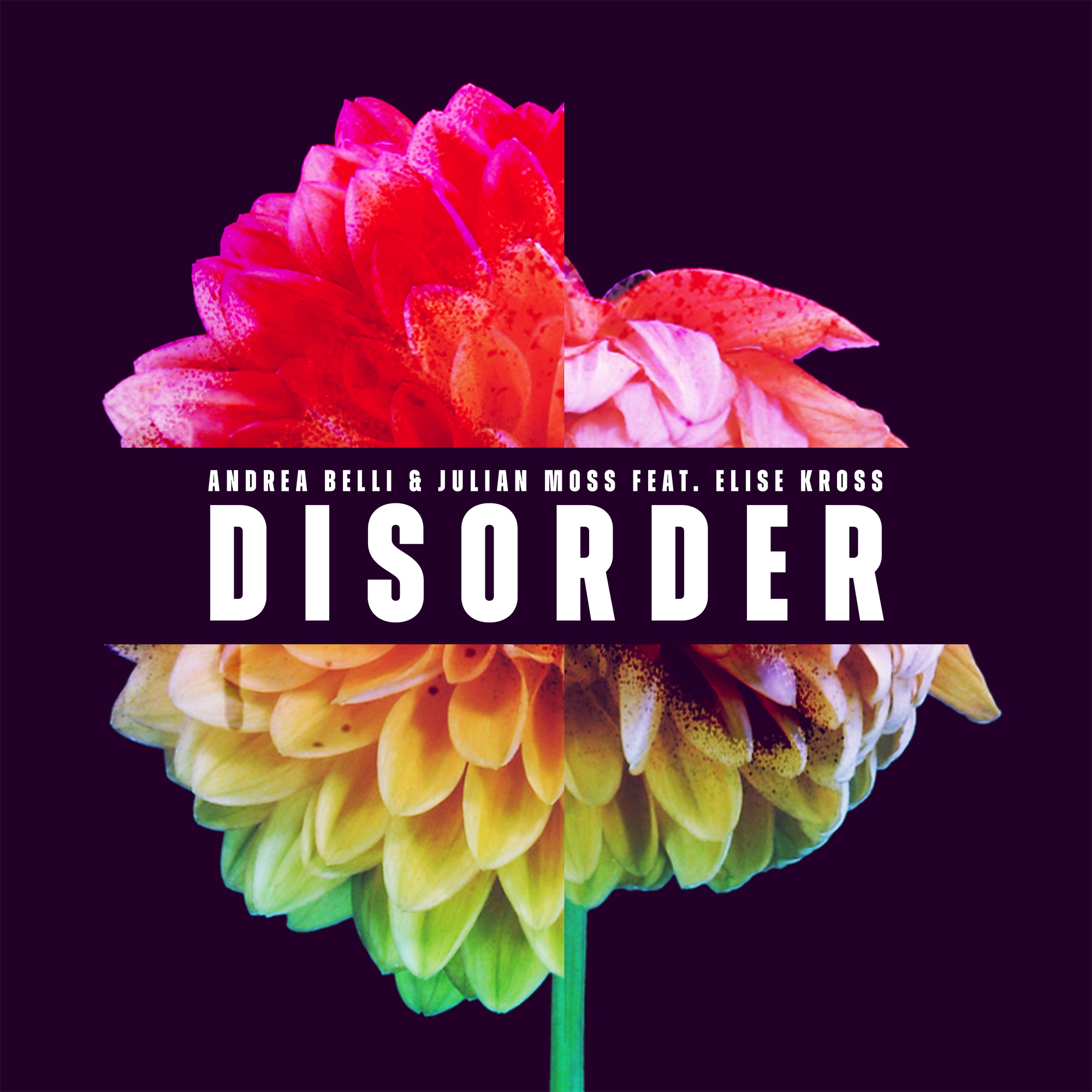 Perfect Havoc, the label that brought you top charting artists Joel Corry and PS1, welcome Italian superstar radio host & DJ Andrea Belli to the label with ‘Disorder (feat. Elise Kross)’. Produced together with Julian Moss, the Radio 105 host deliver a thumping feel good anthem that shows inspiration from UK piano house, but has clear Mediterranean influences to the sound and feel of the track..

Andrea Belli is the founder, the producer and the head of music of Indaklubb, a dance radio show born in 2004 and broadcasted in FM every Friday and Saturday on best Italian network Radio 105, 18 years of music with the best Djs all around the world. During these 18 years Indaklubb has become a landmark in the Italian dance community.

In the 1991 Andrea Belli founded D-RAIL, whose track “Bring It On Down” enters Pete Tong’s playlist and it’s included in various compilations worldwide.

Under the name A.D.A.M. feat. AMY, he produces the dance version of Cranberries international hit “Zombie” in the 1995.

In 1998 his project THE TEAM, releases worldwide the hit “The Word Is Grease” on top Italian label Do It Yourself.

He remixes the legendary hit of the 70’s “Ring My Bell” by Anita Ward, “Fluxland” by XL, “Hello” by Martin Solveig &Dragonette, “Automatic” by Zhu x Alunageorge.

It's safe to say that you will hear more bangers from this talented boy going forward.

Elise Kross is an Italian singer, songwriter and musician.

Her career began at the age of 13 by playing the piano and starting to take singing lessons.