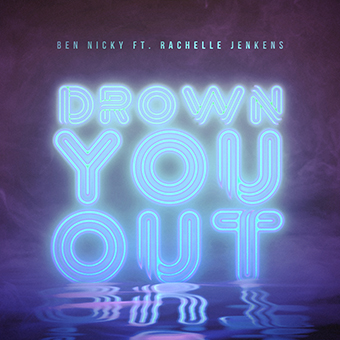 BenNicky is one of dance music’s busiest and strongest selling DJs in the world.Racking up over half a million air miles per year, selling out major global iconic venues on his own plus regularly featuring on the world’s largest festival line ups. Ben has released on labels such as Revealed, Toolroom.Armada Music, Xploded Music, Electric Fox and now Perfect Havoc. Ben’s phenomenal achievements have built him an incredible online presence with over500k on Facebook, 330k on Instagram and 71.5k on Twitter.