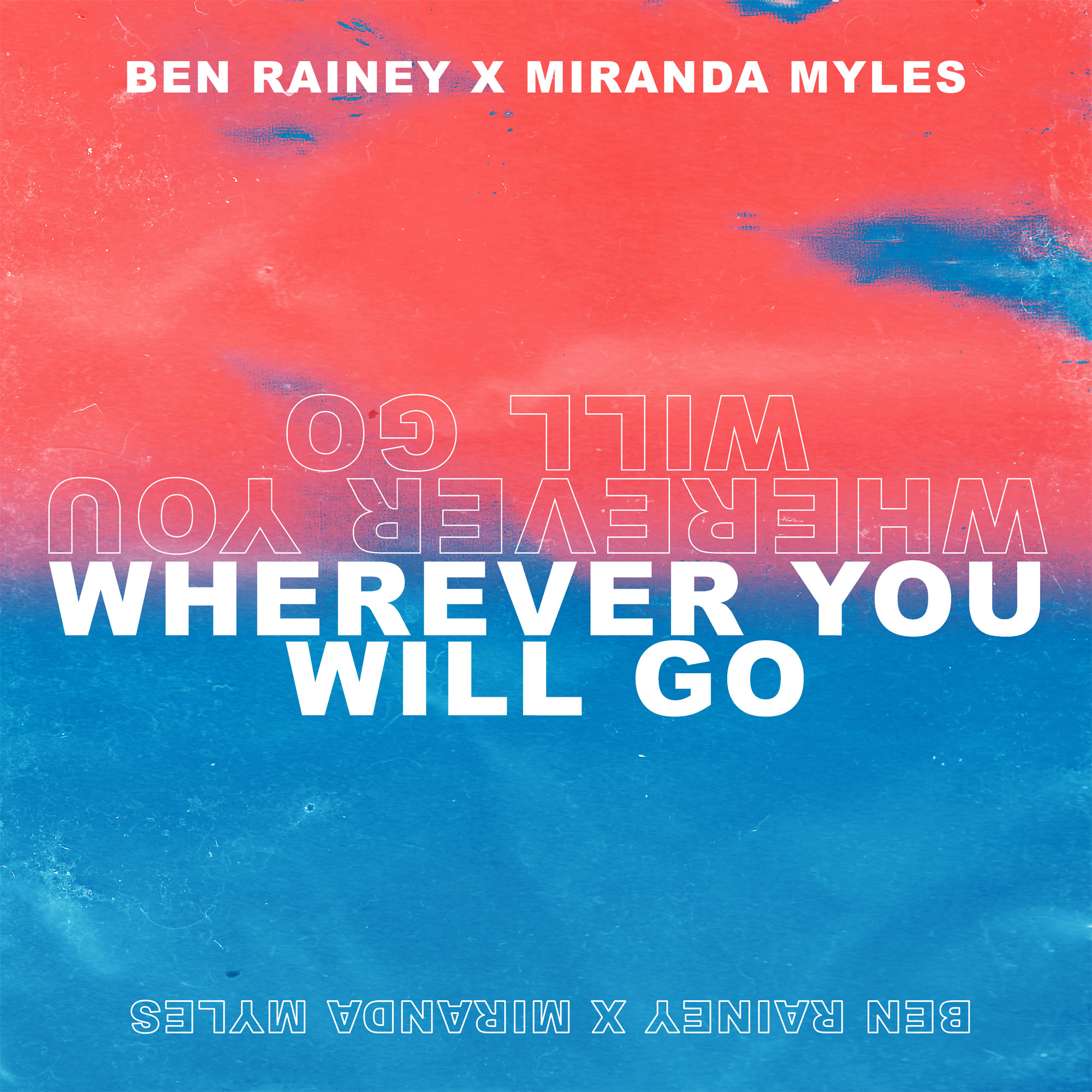 Ben Rainey - Wherever You Will Go (feat. Miranda Myles)

Perfect Havoc are delighted to have Ben Rainey on the label with his new track ‘Wherever You Will Go (feat. Miranda Myles)’. A piano house reimagining of an early Noughties classic, Miranda Myles adds a modern pop sound to the vocal while Ben has given the original a completely new form in the shape of eclectic piano stabs, driving beats and melodic arpeggios.

Known for his relentless energy & passion for House Music, Ben Rainey has become one of the fastest rising names in the UK dance scene.

Independently achieving millions of streams on self released music & thousands of fans of his movement, Ben Rainey’s music has become an essential part of every House DJs set, from Saturday nights, student events and across radio stations globally.

On the road, Ben’s gig life has led to headline sets in Ibiza, Dubai, Ayia Napa and America where he has performed at venues such as Ocean Beach Club, Ibiza for SIN Sundays, at Zero Gravity, Dubai where he has performed alongside Claptone, Roger Sanchez & Disciples and for the official afterparty for Europe’s biggest dance festival, Tomorrowland.

With all of what is yet to come... it’s no wonder that industry heads are labelling Ben Rainey ‘One To Watch’.

Singer / Songwriter based ‘up Northhh’ in Blackburn, Lancashire. Growing up listening to a variety of music ranging from Ashanti to Aretha, Christina to Carrie Underwood and Mary J to Madonna, her style is difficult to define, but is an eclectic, ‘can’t put your finger on it’ mix of soulful ballads, 90’s R&B and songs that make you want to get up and dance. She started writing songs at just 15 years old and now has an abundance of unreleased material ready for everyone to hear. Her latest single ‘Remembered’ has gained over 400,000 streams as-well as the support from many top name DJ’s and KISS FM. Miranda is ready to embark on the next part of her journey with lots of new music set to be released this year which will be her biggest releases to date.