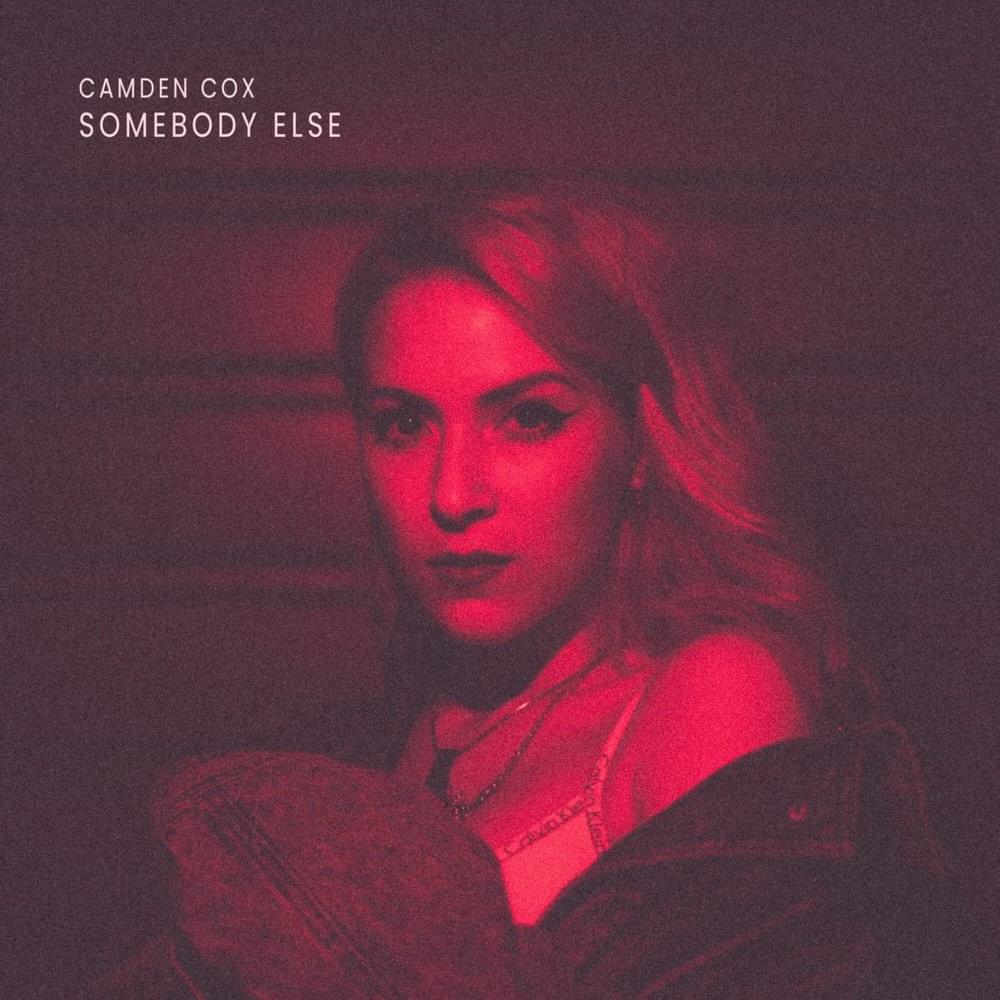 Camden Cox - Somebody Else

Rising star of the dance scene, Camden Cox, lines up her new single, ‘Somebody Else’ on Hoxton-based indie, Perfect Havoc. She is an undeniable talent. Fresh off a sold out tour with The House & Garage Orchestra, (KOKO, London / O2 Institute, Birmingham / Gorilla, Manchester), she already has over 30 million Spotify streams to her name. She has written on all her of solo releases and collabs, as well as alongside; Jauz, Example, Joel Corry, Dimension, Leftwing & Kody, Wilkinson, Diztortion, Karen Harding, You & Me At Six, Blinkie, Alex Adair and recently, Tchami at Abbey Road Studios, to name a few. She’s also joined up with established songwriting outfits such as Naughty Boy, Tim Powell, Future Cut, Invisible Men, and Digital Farm Animals; an indication of her burgeoning talent. Now she’s set to raise the bar again with ‘Somebody Else’.Camden’s music delivers dancefloor euphoria reminiscent of 90s club classics such as Coco’s ‘I Need a Miracle’ and Robin S ‘Show Me Love’. An Ibiza trip last year saw her return with the infectious single ‘Not the One’ which became a self-certified ‘Future Anthem’ on BBC Radio 1’s Dance Anthems with MistaJam.‘Somebody Else’ is a stylish, uplifting slice of dance music completed by Camden’s quality vocal full of unforgettable hooks. She comments,“’Somebody Else’ is about switching off to the ‘I miss you’ side of a break up. When someone has fucked it and they’ve come running back, but you’re just not interested because you know you can do better! Just hold ya head high, get up, go out, move on!”Camden has featured on a string of successful releases including Embody ‘Dreamin' (Black Butter Records/ Sony Music – 12 million streams on Spotify), Basada’s ‘Good Vibes’ (Play Two - #1 across Belgium, Spain and France, and streamed over 10 million times), and most recently, Just Kiddin - ‘Stay The Night’ (3Beat - 400,000 streams in just a few weeks, 16 x New Music Fridays, support from MistaJam, Kiss FM and more). Momentum is building and ‘Somebody Else’ drops just as Camden Cox is ready to blow up in a big way.