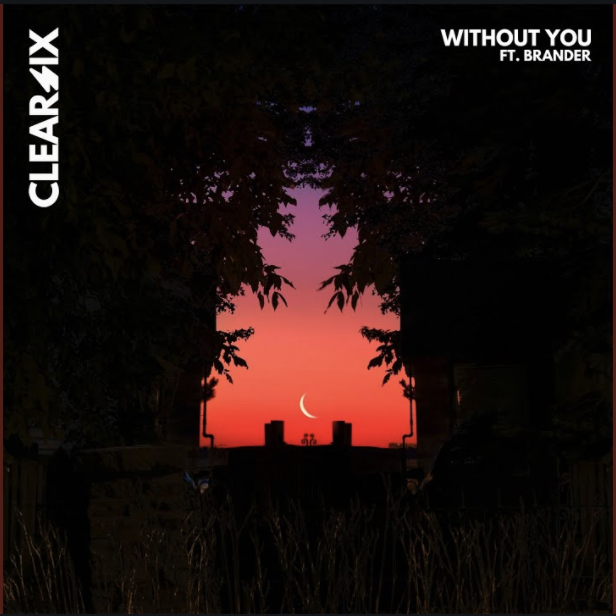 Clear Six - Without You (feat Brander)

Perfect Havoc are excited to welcome back Manchester based DJ and producer Clear Six, with his brand new single Without You featuring vocals from singer/songwriter Brander.2016 was the birth of the ‘Clear Six’ project within the dance / electronic music world, first starting with his track ‘Sunshine Feat. Curtis T Johns’ which was released on Tough Love’s ‘Get Twisted’ label via Columbia Records which saw support from Kiss FMand Capital Xtra. Next came ‘Rescue Me Feat. Dija Bhlue’ on Perfect Havoc which instantly got recognition from DJ Pioneer on KISS FM along with also getting New Music Friday in France on Spotify and included in the Apple Music A:List Dance playlist. Clear Six then followed with another release on Perfect Havoc with Light It Up (feat. Molly) which saw support from Marvellous YouTube and was made Spinnin’ Records Track of The Week on their Spinnin’ Talent Pool. 2017 then saw Clear Six release yet again with Perfect Havoc with ‘I’ll Give You Love’ – an out and out disco house record and in total racking up over 1.3 million streams on Spotify alone for the up and coming producer.Without You is Clear Six’s third release of 2019 following his collaboration with Crvvcks on Tiesto’s label Musical Freedom and shows off Clear Six’s outstanding ability for merging pop with house.