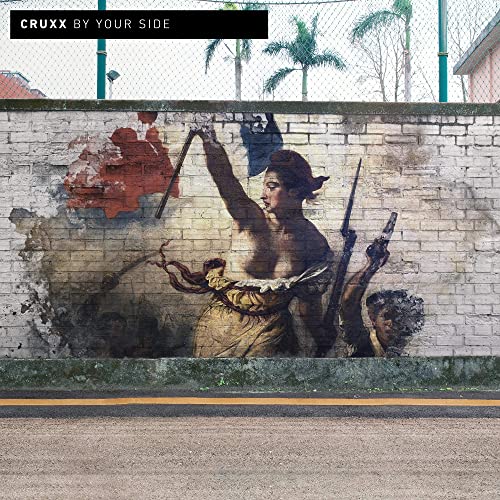 After his debut single release last month with ‘Through My Eyes’ which saw support from House Music With Love blog, Nicky Romero and Topsify. Cruxx is back already with a follow up titled ‘By Your Side’ a feel good summer poolside tune.Cruxx, real name Charles Sergi Forster-Hall (Serg), is also one half of My Digital Enemy ‘MDE’ where he has achieved over 25 million streams on Spotify, 5x Beatport No.1’s, support from BBC Radio 1 DJs such as Pete Tong, Annie Mac, Danny Howard and Mistajam and played top festivals all over the world including EDC Las Vegas, Sunrise Festival, Oldenbora Festival, Mint Festival and Neverland. Serg has also seen chart success over the years including Sunset Strippers – Falling Stars which went to No. 3 in the UK Charts and The Lost Boys ‘Cry Little Sister’ which went to No. 2.Cruxx is Serg’s brand new spin off project to compliment his more commercial dance and house roots with Perfect Havoc being his chosen home.