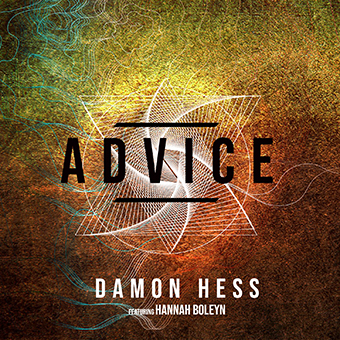 Damon started in music back in 2010, self-taught Dj, &Professional Drummer, originally a Commercial House Producer but in 2017 edged his sound to the more deeper sound of house, finally finding were he felt comfortable in the underground scene.

Hannah Boleyn is best known for her feature with PBH &Jack One Drink which saw huge support from BBC Radio 1 and achieved over 2 million streams. Hannah has enjoyed success with her solo music on BBC Radio 2 along with multiple TV syncs on Towie, Shameless US, ITV Sport and Sunday Brunch. In 2020 Hannah has been focusing on collaborations with the likes of Youngr, AJ Brown, KALM and Diviners.