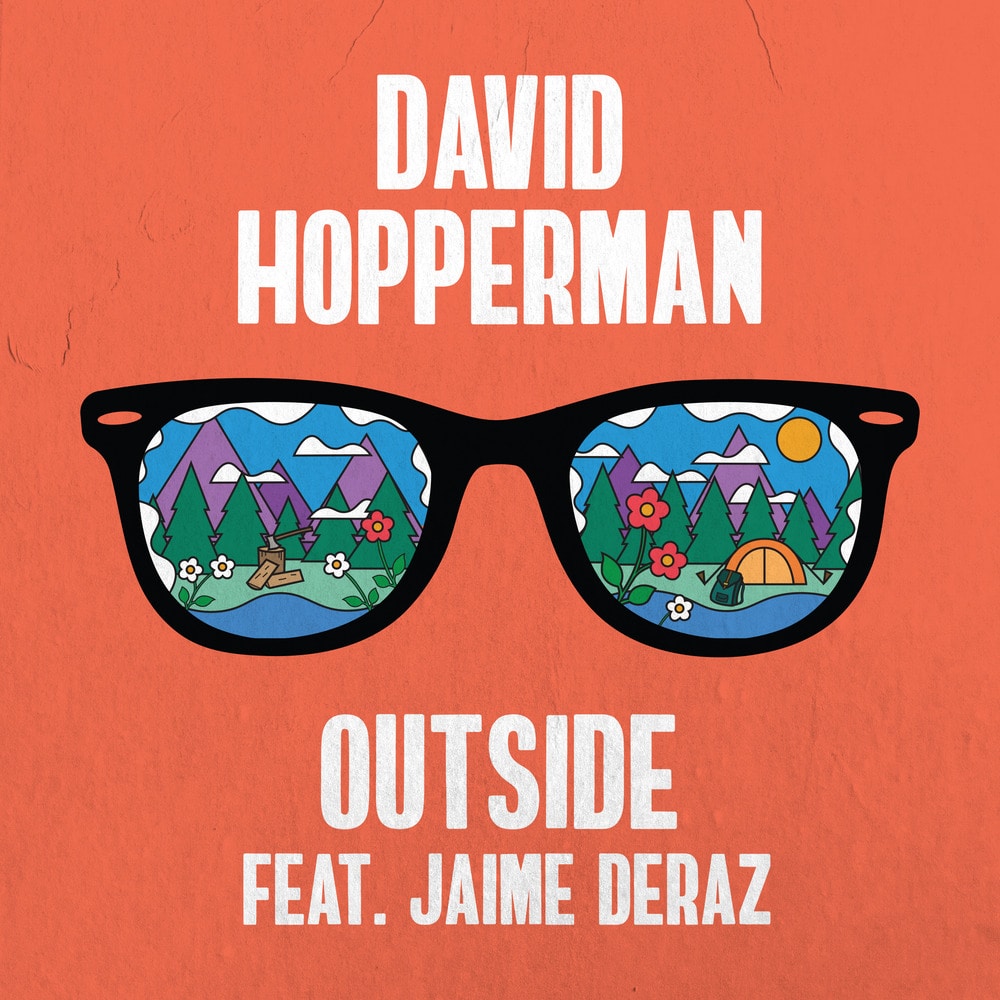 Perfect Havoc welcome back French producer and DJ David Hopperman as their first release on the label for 2020 with his new dance record ‘Outside’ with vocals from Long Island, USA based singer ‘Jaime Deraz’Outside is without question a dance anthem with a heavy UK influenced bass line and Jaime Deraz’s catchy luxurious sweet vocal.Born in the 80's, David Hopperman is a French DJ / Producer who started his career from a very early age in Europe, but everything sped-up when he started his residency at Les Caves du Roy in St Tropez in 2010. After producing more than fifty tracks on labels like Cr2 Records, Spinnin, Juicy Music and Armada, David had the opportunity to sign on Afrojack's label "Wall Recordings" with "Make Up Your Mind" & "Kind of Trashy ". Signatures that made him the only French artist to sign on this international label. David has also played at well known festivals and venues around the world such as Ultra Music Festival in Miami along with seeing support from some of the worlds best known DJs such as David Guetta, Tommy Trash and Afrojack.Prone to heartbreak, Jaime Deraz is a singer/songwriter who crafts her lyrics based on real life experience, and raw emotion. She captures each moment through picturesque language and a sorrowful cadence. The Long Island native’s blissful nature paired with her melancholy vocal creates a distinct emotional ambivalence, which is snapshotted in her writing.Jaime debuted her first single My City in 2018 alongside DJs Barkley and Lanna on Swiss-based label Sirup Music, home to DJ talent to the likes of EDX and Nora En Pure. My City has been featured on tastemaker playlists such as Spotify’s Dance Rising, Friday Cratediggers and New Dance Music Friday - by Spinnin' Records. Her latest single, Ghosts, was added to Spotify’s New Music Friday Deutschland and New Music Friday Schweiz, as well as a number of other New Music Friday playlists around the world.Jaime’s own emotional stress doesn’t stem just from romantic relationships. Acting as a caretaker for her mom with a motor neuron disease that is still undiagnosable to doctors for the last four years has granted Jaime with emotional pain which she copes with through her songwriting.Becoming an avid influencer in the music space, she hopes that one day her music will echo around the world, reaching all types of people as an outlet for those who have experienced any form of emotional trauma.