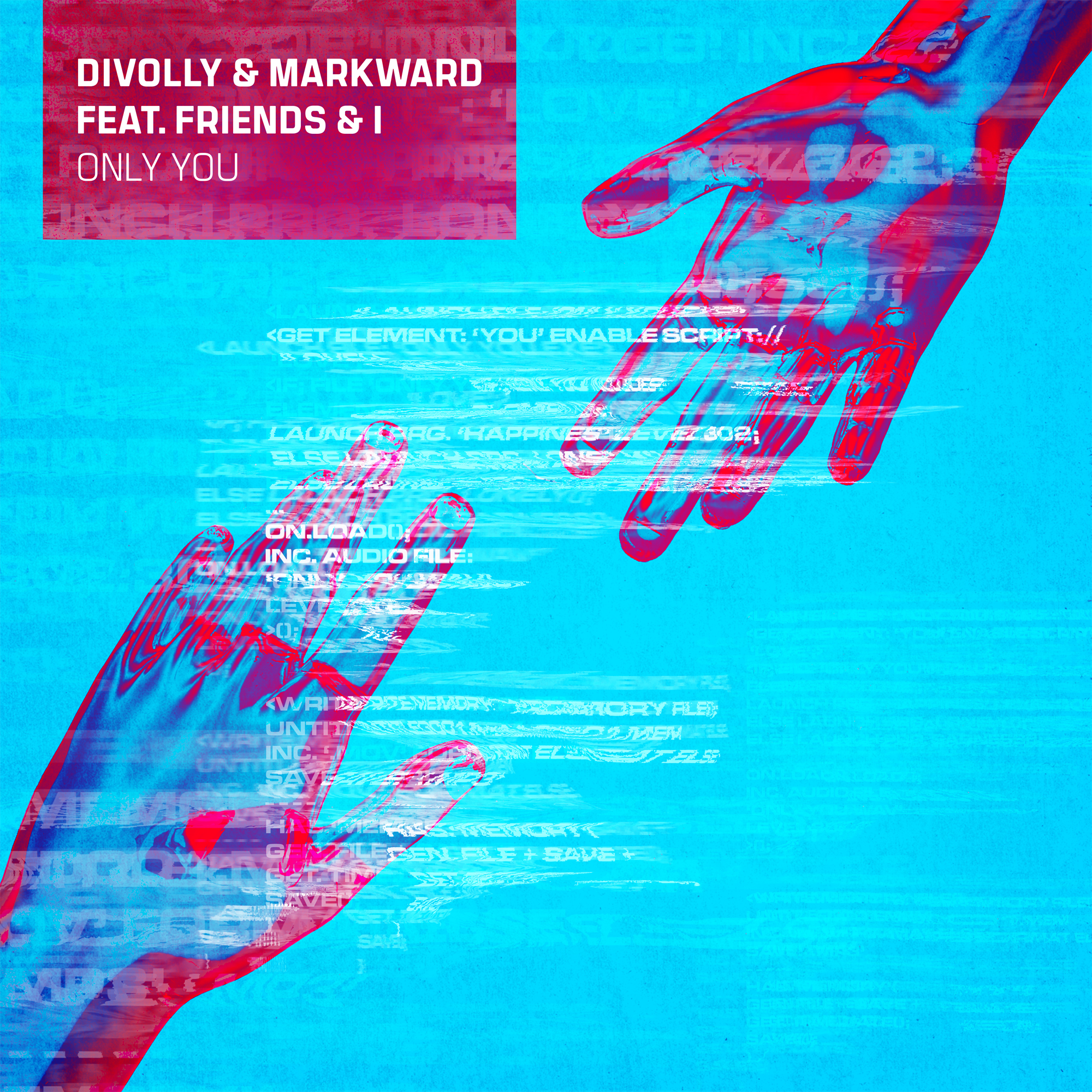 Perfect Havoc welcome Serbian DJ/Producer Duo Divolly & Markward to the label with their new release ‘Only You’, featuring Danish songwriter duo Friends & I. Catching you right from the start, ‘Only You’ features Friends & I’s top quality pop vocal performance mixed in with a summery piano sequence that evolves with guitar and handclaps, before dropping into a rumbling deep house beat with a chorus that is an instantly in your head.

Two best friends that decided to take the world of music to a whole new level and reach the very top.

Emerging from the lands of Serbia, with sole purpose to show their music to the world and directly leave their mark for the generations to come, Divolly & Markward are up-and-coming Mainstream Dance/House Music DJ's/producers with more than 10 Million Spotify streams and growing rapidly. Considered to be as one of the rising stars in the house music scene according to We Rave You.

As heard on BBC Radio, SLAM, SiriusXM Chill,Radio FG, Cafe Mambo Ibiza, and many many more alongside the biggest Artist names in the music industry, such as: Hardwell, Tiesto, David Guetta, Afrojack,Fatboy Slim who even played their record 'Batucada' on Tomorrowland Mainstage,Creamfields and many many more. Their music was found early by the likes of Sony Music, Spinnin' Records, Armada Music, and since then their career started tomake noise.

The duo has toured and played on a lot of festival over the past years, especially the biggest ones in Europe, some of them being; Ultra Europe, Exit Festival (Mainstage) with the Chainsmokers, SeaDance Festival with Dimitri Vegas & Like Mike , Amsterdam Dance Event and many more.

In 2019 their record 'Roadrunner' was charted as one of the MOST supported tracks in 2019 according to 1001Tracklist.

In 2021 Divolly & Markward released 2tracks, one is tune "Drowning" that already has over 2.500.000streams and had rotations on radios like BBC Radio 1 (Premiere BBC Radio 1 -Rickie, Melvin and Charlie) and also numerous DJ's like Oliver Heldens, DonDiablo, Michael Calfan etc.

Other tune is called "Waste Our Love" that has been released on OneSeven Music (disco:wax) that entered many top radio charts and shazam charts across the Balkans in the states of Serbia,Montenegro ,Croatia Top 50, Macedonia,Albania, Kosovo Top 200, Denmark, The Netherlands and more and has already over 1 million streams combined!

Friends & I provides you clever melodies and chill productions to your Monday mornings and Friday nights. Also everything in between. The duo from Denmark is inspired by people and the ones they work with. That is also how the name “Friends & I” came about. “We make music with our friends, and that is the sound we’re trying to capture.”