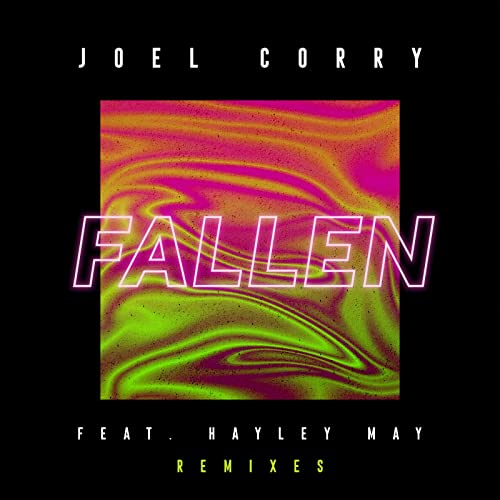 After an incredible initial reaction at Radio 1 from the likes of Mistajam, Adele Roberts and Scott Mills along with KISS FM DJ support from Steve Smart, Justin Wilkes, James Hype, DJ Pioneer and the Dixon Brothers, Joel Corry releases a whole host of remixes from the likes of Just Kiddin, Linier, RobbieG, Callum Knight and Futose.Further radio support for ‘Fallen’ has also come with spins on Cool FM and Gaydio FM where the track now resides on its B-List. This release follows Joel’s previous outing on Perfect Havoc with ‘Good As Gold’, which saw support from Scott Mills and Jordan North on Radio 1, Club MTV, James Hype, Benny Benassi, Sam Feldt, Justin Wilkes, The Dixon Brothers, plus Spotify’s New Music Friday (UK), Hot New Dance and Dance Rising playlists.Since the age of 16, JoelCorry - also known for taking over Thursday nights on KISS FM – now has 10 years’ experience of worldwide touring under his belt. He switched his attention to production and made the studio his second home. 2017 was a big year for Joel, making his mark with tracks such as ‘All The Things’, ‘Sunlight’ and ‘Feel This Way’.