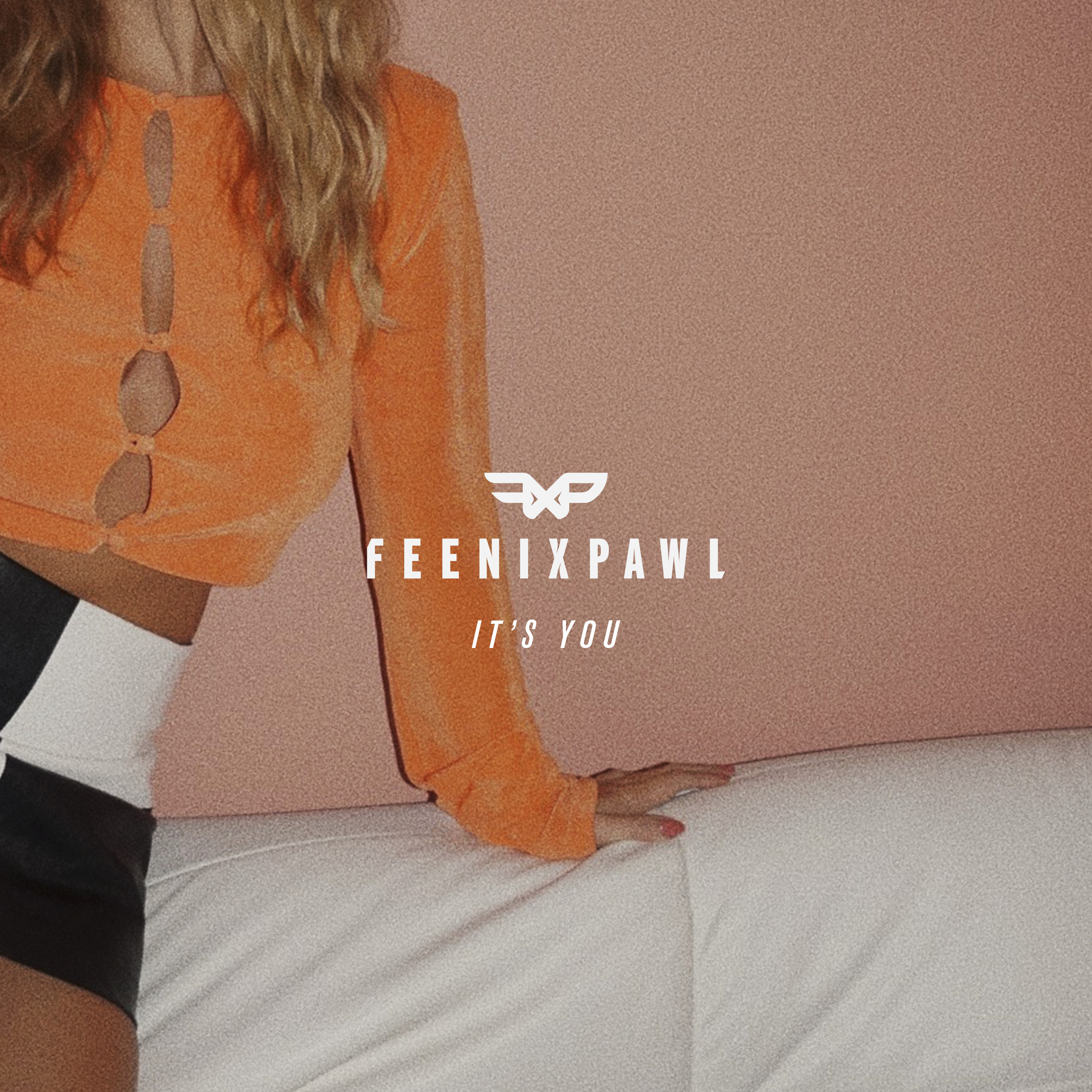 ‘It’s You’ closely follows the sonic ethos of their recent single, ‘All I Need’. It’s a palette that sets the perfect soundtrack to any victorious, celebratory or euphoric moment. ‘It’s You’ meets and exceeds these expectations. Opening with jazzy, sun soaked piano keys, the track is inspired by the key, fundamental elements of a classic house number. Soulful vocals, warm chords, combine perfectly with consistent and infectious percussion and ever evolving melodic elements. As the track enters its final half, a brass section enters, kicking it into 6th gear. ‘It’s You’ perfectly pays homage to the house genre's traditional tropes, all while teleporting them into the current contemporary club music world.

Feenixpawl are made up of Aden Forté and Josh Soon and over their epic career have become two of Australia’s most celebrated DJs and producers. The duo broke out onto the scene in 2012 with the release of ‘In My Mind’, released on Axwell’s Axtone Records, jumped straight to number one on the Beatport Charts, held the number one spot on the ARIA Club Charts for 12 weeks, and was eventually nominated for a Grammy. Their follow up records also wowed and won over audiences, with follow up releases, ‘Blue Sky’, and ‘Neon Sky’ landing at number 1 on SiriusXM.

The culmination of this cult adored discography has led them to the heights of electronic dance music. Their catalogue is sitting on over 2 billion streams.They’ve also had the privilege of working alongside Rihanna, Kesha, Jess Glynn,Fitz & The Tantrums, Madison Beer, Peking Duk and more for official remixes. Other career highlights include collaborating with Trance don, Marlo,for their 2019 single, ‘Lighter Than Air’. The track went on to win the 2019ASOT Tune Of The Year, and is sitting on just over 10 million streams. With a constantly evolving sound, the future is only looking brighter for the powerhouse duo.