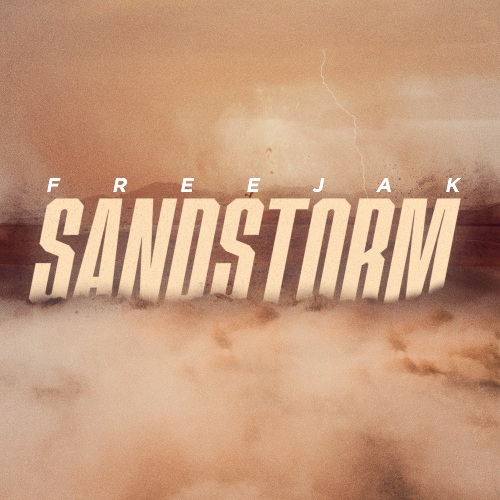 Having been a main staple in Tiesto's recent live shows in Vegas, London, Los Angele sand all over the world, Perfect Havoc is delighted to release Freejak's modern rework of Darude's classic Sandstorm. While keeping the original buzzsaw synth stabs that we all love intact, Freejak loops it on it's head for the drop with a high octane house beat that breathes new life into the iconic tune. Freejak has previously received support from Pete Tong, Danny Howard, Annie Mac and streamed 25m on Spotify.

He is continually supported in the clubs and on the airwaves by a vast selection of A list DJ’s including Diplo, Tiesto, David Guetta, FatBoy Slim, Mista Jam, Dillon Francis, Oliver Heldens, Lost Frequencies, Danny Howard, DJ Target, Charlie Hedges, Jess Bays, Charlie T, amongst many others.