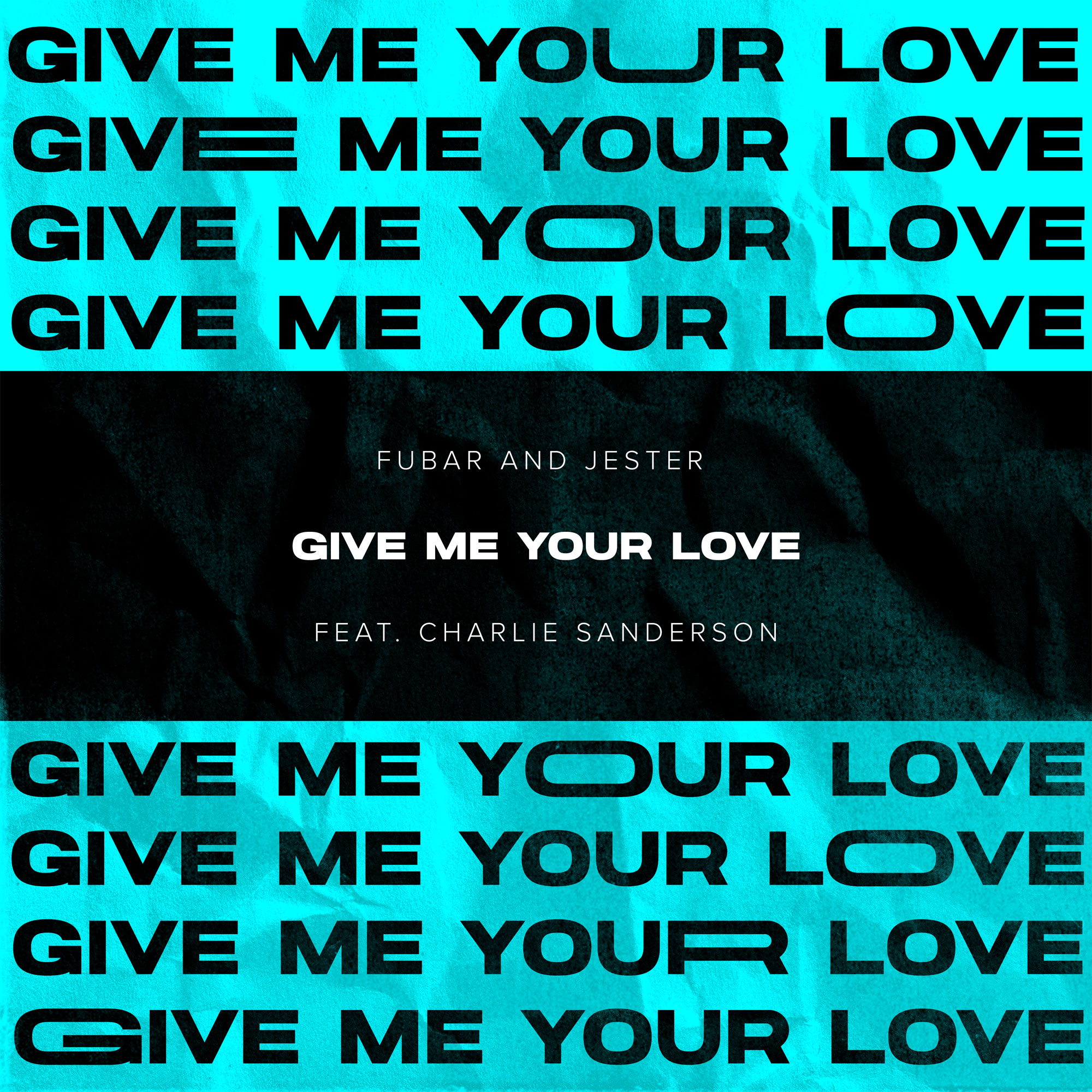 Fubar & Jester - Give Me Your Love (feat. Charlie Sanderson)

Following up on their previous releases on the label, WHOOMP and Vibing Cat, Give Me Your Love is an emotive house stomper with a singer songwriter Charlie Sanderson showcasing his full vocal spectrum.

Primarily DJs & Producer’s Jason(Fubar) & Lee (Jester) have collectively been DJing & making music for almost 30 Years. During this time they have performed regularly

around the world at some of the most iconic venues including: Sky Garden – Bali, Halfmoon & The World Famous Full Moon Festival – Koh Phangan, Thailand’ and

the boys have played regularly In Ibiza at Eden, Space, Es Paradis, Ibiza Rocks & more, to making their mark in their respective Residencies for Ministry Of Sound,

Gatecrasher, BCM, Syndicate and many more iconic venues around the World.

Their journey so far has seen them play along side some of the worlds biggest DJ’s like David Guetta, Calvin Harris, Armin Van Buuren, Eric Morillo, Faithless, Solardo,

Camelphat and many more. Prior to teaming up the duo have both had great success producing, having many BeatportTop10 Hits with support from the likes of