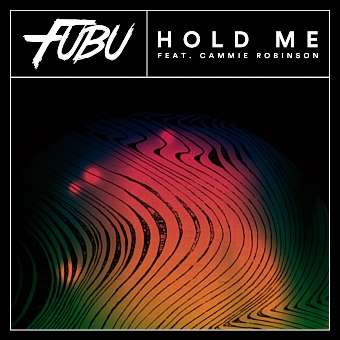 Perfect Havoc are excited to welcome back Dundee based DJ/Producer FUBU for a third time with his brand new single ‘Hold Me’ featuring vocals from Cammie Robinson, with the pair executing an uplifting feel good piano house track.

Scottish DJ/Producer FUBU broke into the mainstream in2019 with his huge reworking of the classic 'Oh Ohhh' which saw great support on BBC R1, Kiss FM, Capital FM and many others. FUBU’s sound is firmly rooted in uplifting house music with plenty of energy and great vocals. He has seen support on previous releases from the likes of Charlie Hedges, Billy Da Kid, Paul Van Dyk, EDX, Chicane, Sebastien Drums, Sammy Porter, Nathan C, Olly James and many more. Fubu then collaborated with Swedish Dj and producer Tobtok in early 2020 with their track ‘Freak Like Me’ which amassed over 3 million streams globally and was supported by the likes of BBCRadio 1 with 9 consecutive spins on Party Anthems followed by a series of support on KISS FM, Gaydio and MTV Club with the official music video.

2020 saw her nominated for 'Best Track' alongside Muzz in the Drum & Bass Arena awards, she made her debut on Martin Garrix' label STMPD as well as big releases on Ultra, Monstercat, Dimmak, Liquicity, Circus Records, Masters Of Hardcore, Dirty Workz, Sony, Universal and Warner to name a few.

Now she is writing her debut album with a planned release in early 2021 so watch this space!