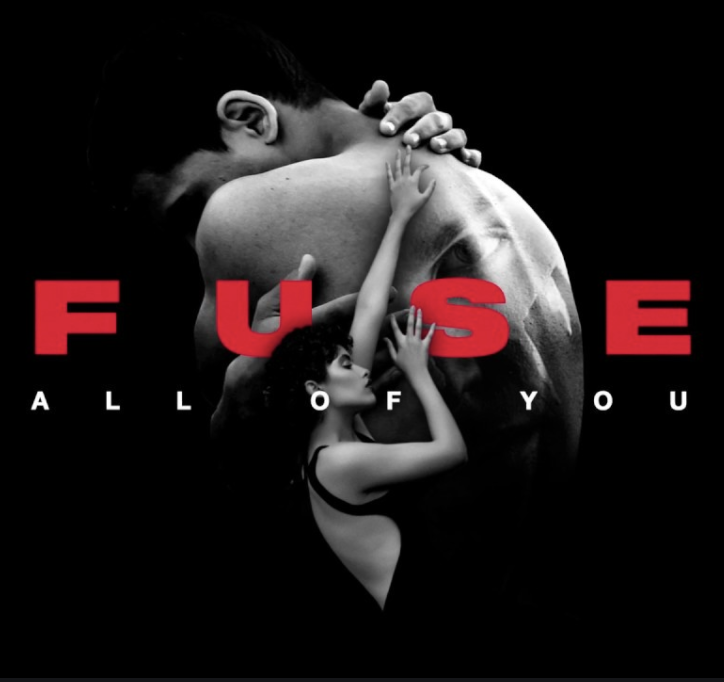 Fuse - All Of You

Hoxton based label Perfect Havoc welcomes hot new UK duo Fuse with their brand new debut single ‘All of You’, which has received support already from KISS FM, Data Transmission and Judge Jules. Originally from Leeds Fuse consist of two brothers; Alexander (30) and Dominic Kedge (25) who have come together to produce uplifting feel good house music since 2016. All of You is their first ever debut single to the world.Alex started out in Southampton where he created underground house music and got involved in projects which included live performances and DJ sets at venues around the south. Alex has released music on various international labels that has found favour with DJ's and Producers like Greco, Riva Starr, B Traits, Waifs & Strays. Dom's journey into production evolved from his time spent studying at Leeds University. His routes originate in Drum & Bass, where he gained global recognition and support from a number of renowned radio DJ's, producers and record labels. Dom rapidly enhanced his profile racking up over 125,000 plays on his Soundcloud profile; he has also received on going support from artist's including Draper, Dualistic, Pola & Bryson and media curators such as Chillout Bear, Pretend Penguin and Suicide Sheep.Their combined success inspired them to fuse their passion for dance music and focus it towards an impulsive and energetic vibe. Fuse takes influence from various artists such as: Blonde, Chris Lake, Just Kiddin, Low Steppa, and Phillip George.Having just emerged on the scene Fuse are already making significant steps through regular features on UK broadcasters: BBC Radio, Kiss FM and also collaborating with Sigma & Simon Field.