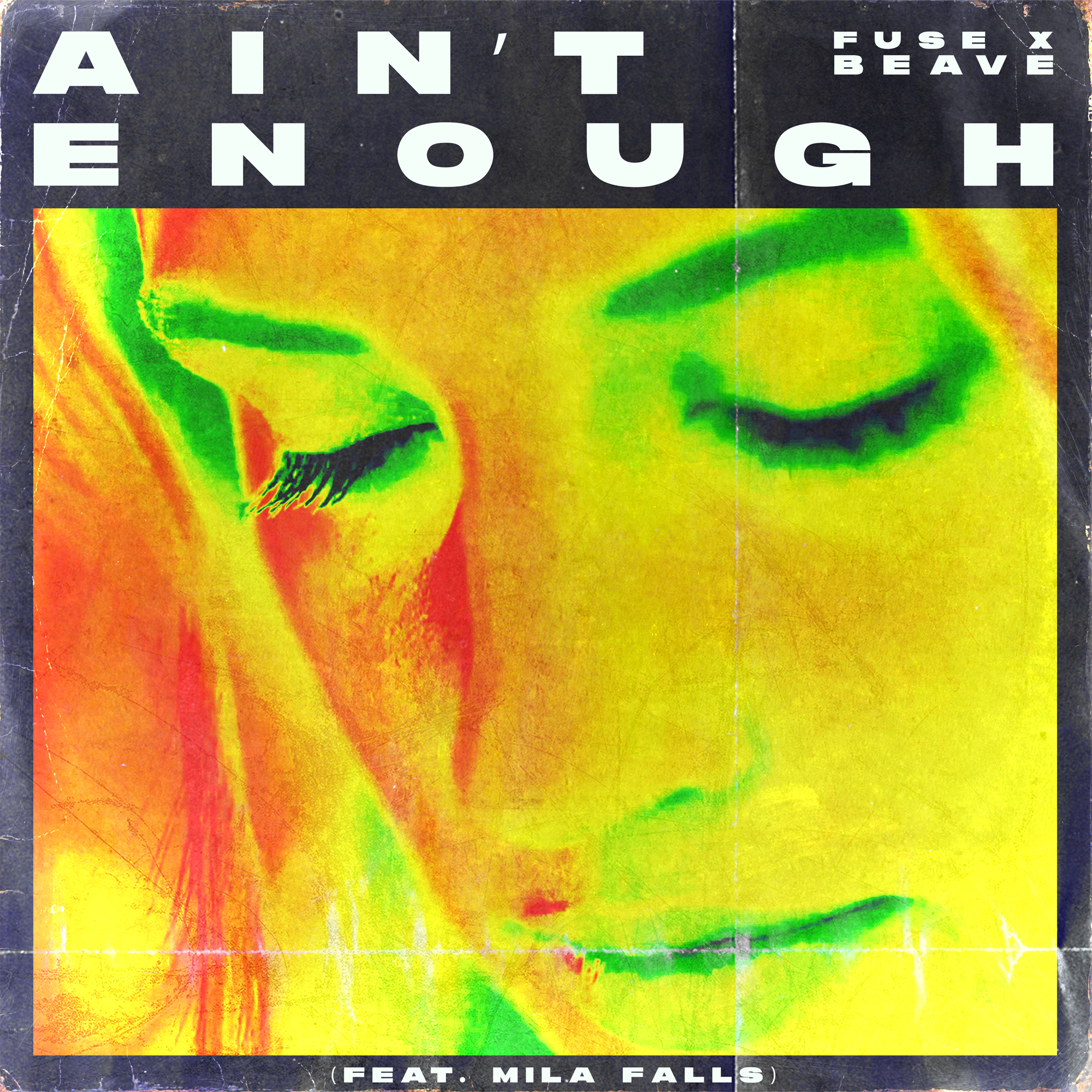 Perfect Havoc welcome back Leeds producer duo Fuse for their 4th release on the label with ‘Ain’t Enough’. Collaborating with new-comer producer Beave, the trio deliver a piano house anthem with a powerful vocal and quality production, a testament to their impressive skills in making enticing dance tracks.

Still relatively new to the dance scene Fuse are already gaining strides in the industry with their previous release of ‘All of You’ ,achieving over 2.7million streams globally and support from the likes of James Hype and Joel Corry on KISS FM, Data Transmission, Judge Jules and the Bingo Players, and ‘What I Like (feat. Mila Falls)’, going straight in on Spotify editorial lists like All Night Dance Party and Dance Revolution. The duo also remixed Sorry by Joel Corry, which was one of the biggest records of the summer of 2019 along with Simon Field’s ‘Shake The Tree’, which has streamed over 1 million streams so far. Fuse’s previous release ‘ Bring Out The Love’ is also closing in to reaching 1 million streams globally with the boys delivering the goods consistently with their sound.

Originally from Leeds, Fuse consist of two brothers; Alexander (31) and Dominic Kedge (26)who have come together to produce uplifting feel good house music since 2016.All of You is their first ever debut single to the world.

Alex started out in Southampton where he created underground house music and got involved in projects which included live performances and DJ sets at venues around the south. Alex has released music on various international labels that has found favour with DJ's and Producers like Greco, Riva Starr, B Traits, Waifs &Strays. Dom's journey into production evolved from his time spent studying at Leeds University. His routes originate in Drum & Bass, where he gained global recognition and support from a number of renowned radio DJ's, producers and record labels. Dom rapidly enhanced his profile racking up over 125,000plays on his Soundcloud profile; he has also received on going support from artist's including Draper, Dualistic, Pola & Bryson and media curators such as Chillout Bear, Pretend Penguin and Suicide Sheep.

Their combined success inspired them to fuse their passion for dance music and focus it towards an impulsive and energetic vibe. Fuse takes influence from various artists such as: Blonde, Chris Lake, Just Kiddin,Low Steppa, and Phillip George.
Having just emerged on the scene Fuse are already making significant steps through regular features on UK broadcasters: BBC Radio and Kiss FM.

Beave is a24 year old DJ, producer & singer-songwriter from Essex, UK. With huge Youtube success over the years on his remixes, he combines the staple UK House sound with modern RnB & Hip Hop influences to create trendy and floor-filling music.

Beave has hit over 40 million streams across all platforms and headlined in cities across the globe including New York City, Vienna, Hamburg, Dublin and more. He’s also gained radio play from some of the biggest DJs in the game such as David Guetta, Major Lazer, Tiesto and Dimitri Vegas & Like Mike.