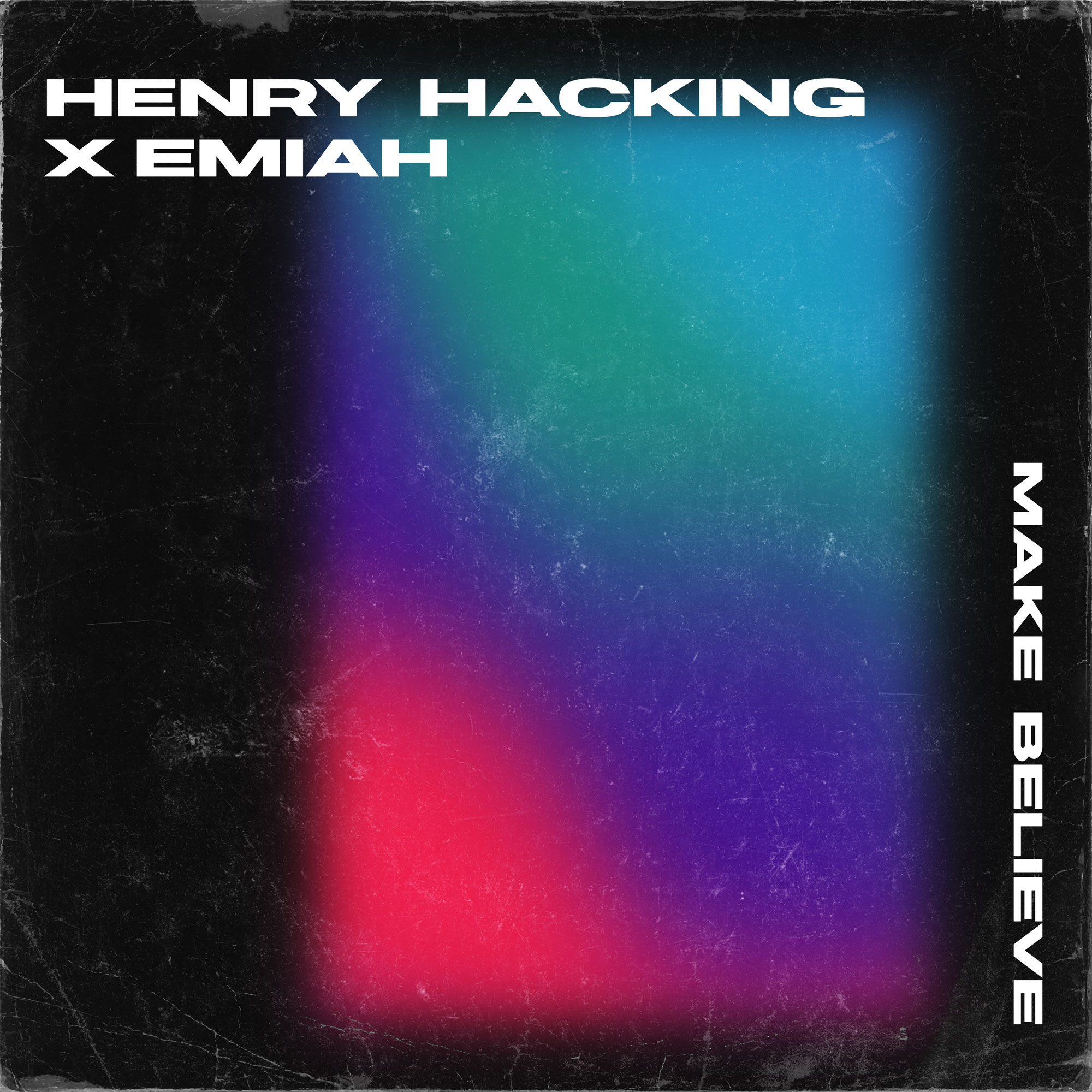 Perfect Havoc, the label that brought you top charting artists Joel Corry and PS1, welcome back Henry Hacking to the label with his new track with EMIAH, ‘Make Belive’. A high intensity dance pop anthem, Henry Hacking makes full use of his talent to craft a catchy and exciting piano house tune with a striking vocal from EMIAH, who sings about getting the relationship back on track.

Popularity grew immensely as Henry Hacking moved into 2020, where his releases achieved over 3million streams on Spotify alone, plus countless support across clubland and radio, including 9 plays on BBC Radio 1’s ‘Party Anthems’ and weekly Kiss FM support. Within the charts, his single ‘New Love’ reached #1 on the UK club chart and number #6 on the UK commercial club chart. It was also featured on BBC 1’s ‘Little Mix – The Search’ 2021 started with a bang with yet another UK club chart #1 with his single ‘Brand New’, which also reached #3 on the UK ‘Commercial Club’ chart. His second single of 2021 ’Touch Me’ (a remake of the classic 90s hit by ‘Cathy Dennis’), reached a #2 on the UK ‘Club’ chart.

Forthcoming summer releases on New State Music, Casual Jam records and Perfect Havoc are confirmed, and behind that an extensive catalogue of incredible collaborations well and truly underway.

Not an artist to stay in one lane musically, Emiah has worked on a wide range of genres including Pop, R&B, House, EDM and Hi pHop. Being a huge fan of classic 90’s R&B music and growing up with influences such as Whitney Houston, Usher and Destiny’s Child, Emiah uses these classic sounds and infuses a fresh modern day vibe with infectious melodies and catchy chorus’s that channel the likes of Zara Larsson, Kehlani and Dua Lipa. With her single ‘Fall In Love’ (a collaboration with Nexeri released April ‘19)receiving over 150,000 streams in it’s first two weeks, Emiah’s latest release with Edward Skera - “Lovin’ Me” (which is already attaining radio play across Europe and being featured on major playlists by Tidal & Sony) is set to be a summer smash. Having supported the likes of Be Charlotte and Wrabel already this year, gaining a spot at Xpo North and set to take the stage at this years Belladrum festival, Emiah is definitely on an unstoppable rise!