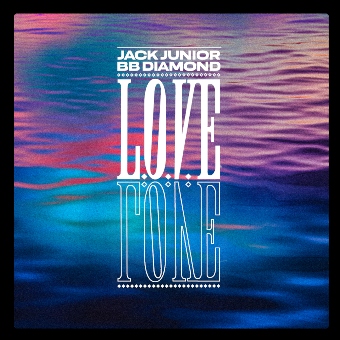 Jack Junior is one of the most talented, young UKG producer/DJs to emerge in recent years. Already championed by leading tastemakers such as Conducta, DJ Q, EZ, and Todd Edwards.

Jack already had some big single collabs under his belt with releases alongside leading UK artists such as Milli Major, and Tempta T, has also remixed DJ S.K.T on 3Beat/Universal, and released on Conducta’s fast rising Kiwi Rekords.

Jack signed off 2020 with a 1 hour guest mix on Rinse FM for the legendary Garage DJ & producer Todd Edwards and has a very bright future ahead.

BB Diamond first emerged in 2015 touring extensively as a backing vocalist for Jess Glynne and Katy B. Shortly after releasing her debut solo single and signing to Turn First (home to Zayn, Rita Ora & Iggy Azalea), she reached BBC Radio 1’s A-list featuring on ShiftK3Y’s track ‘Gone Missing’. She then went on to feature on club banger ‘I Still Remember’ by Robbie G, released on Perfect Havoc.