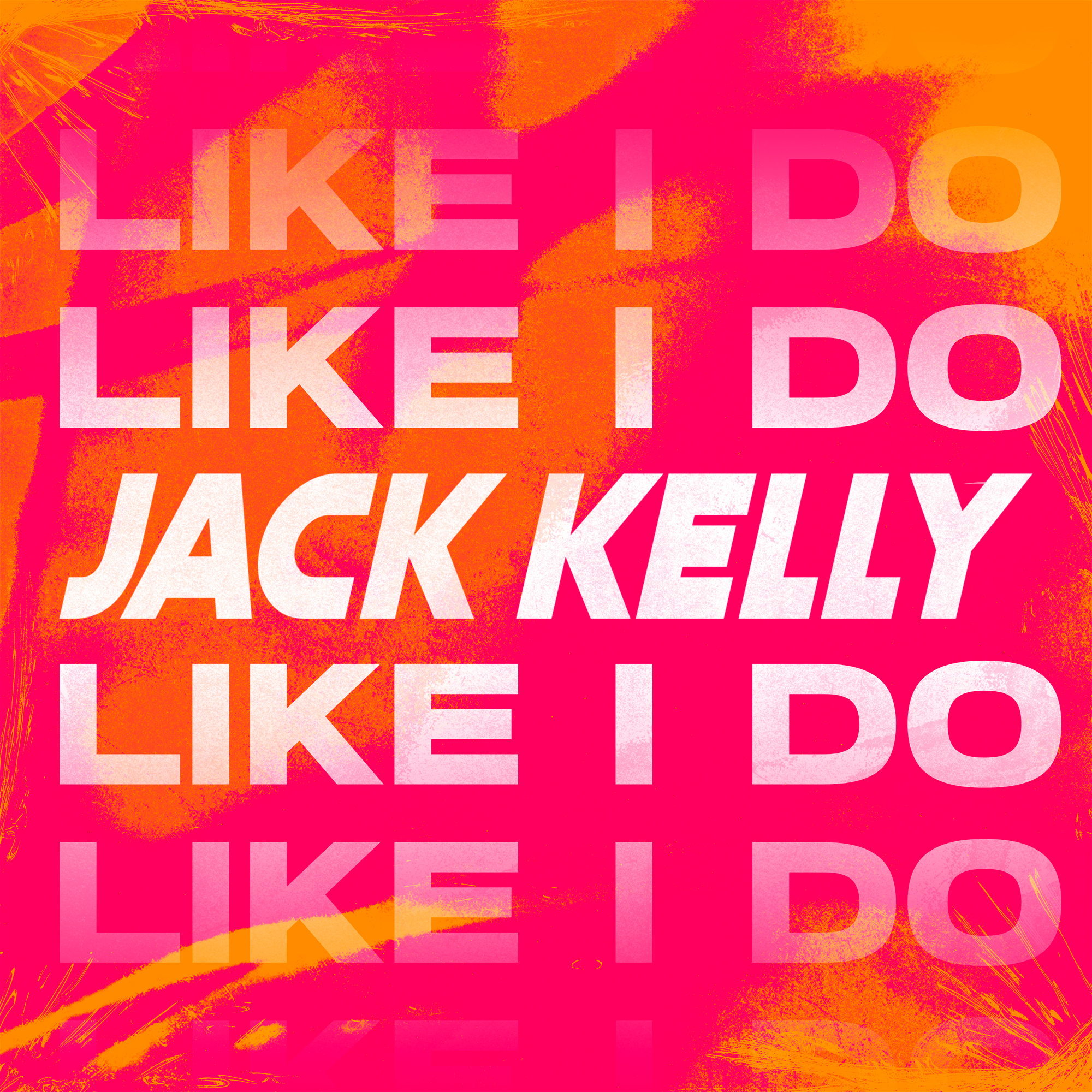 19 year old Jack Kelly is a DJ and Producer from Belfast, Northern Ireland. Having produced House music since the age of 15 Jack has accumulated over a million streams across Soundcloud. Influenced by MK and Paul Woolford, Jack applies his varied musical knowledge to create his unique sound, which caught the ear of Perfect Havoc who signed him to their management roster.

Jack has had a big 2021 with remixes for Joel Corry, Tobtok, Alfie Cridland and Jordan Davies and his debut release One More Night. Relocating to London, Jack is ready for the big time with several new releases in 2022.