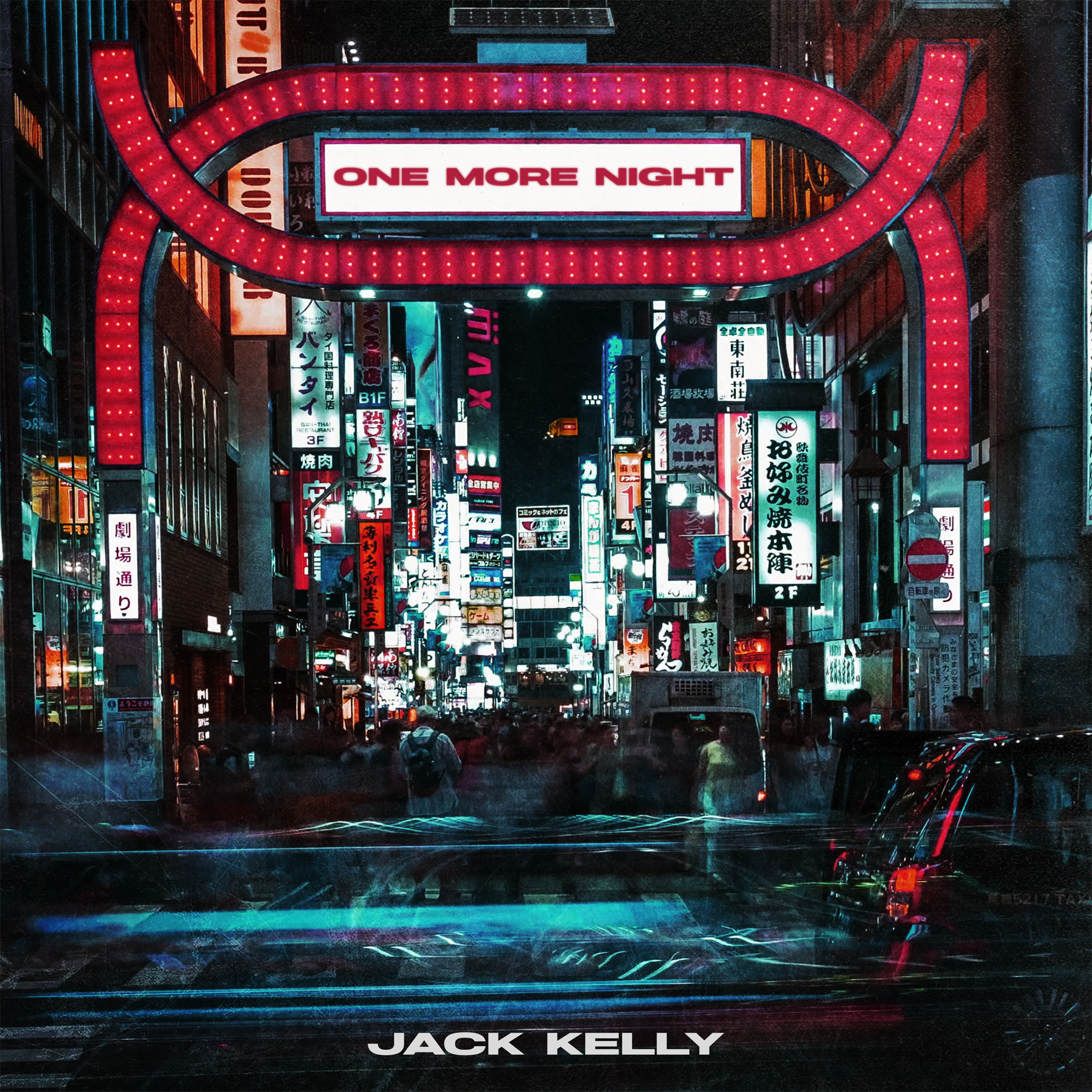 19 year old Jack Kelly is a DJ and Producer from Belfast, Northern Ireland. Having produced House music since the age of 15 Jack has accumulated over a million streams across Soundcloud. Influenced by MK and Paul Woolford, Jack applies his varied musical knowledge to create his unique sound. Jack will be studying Music Production at Point Blank Studios in London starting September to further perfect his craft.