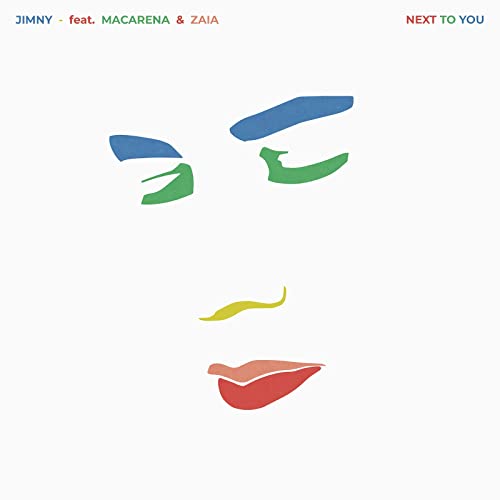 Chilean producer and DJ Jimny is back on Perfect Havoc with his brand new single Next To You featuring singer songwriter Macarena and US rapper Zaia.27 year-old Jimny from Brooklyn New York, currently residing from Santiago in Chile, is the latest electronic producer to come into the online dance scene. Jimny originally started out playing in several rock, blues and funk bands as a guitarist, however Jimny then found electronic dance music when he heard xxyyxx self titled album in 2012“When I heard xxyyxx’s album back in 2012 I was totally mind blown by the production value and intricate sounds he used, it inspired me so much that I had to start doing my own productions, I’m still to this day listening to his music and always hearing something new that inspires me” – Jimny 2016 was Jimny’s first official introduction to the music scene with his debut single ‘Without You’ featuring vocals from UK singer/songwriter ‘Wade’ on Hoxton based label ‘Perfect Havoc’ The track was supported by a number of outlets such as BBC Introducing., Crack In The Road and Spotify’s Fresh Finds Hiptronix playlist and achieved over 423,000 streams. Jimny then followed up with a mixture of official remixes for the likes of Miami Horror and their single Stronger followed, by a remix on Protocol Recordings for Arno Cost – Coming Alive (Feat. River). 2018 saw the release of a number of singles for Jimny including Right (feat. Zaia) which has seen over 2 million streams on Spotify, Waves featuring Dutch star Ruby Prophet followed by Jimny’s debut EP ‘Right’. Jimny saw support from all over including the Viral Charts on Spotify in Australia, Poland and the Philippines, the EP also saw support from radio on 3FM in the Netherlands and Fritz in Germany along with prestige blog Hillydilly.Next To You (feat. Macarena & Zaia) is released worldwide on February 2nd 2019