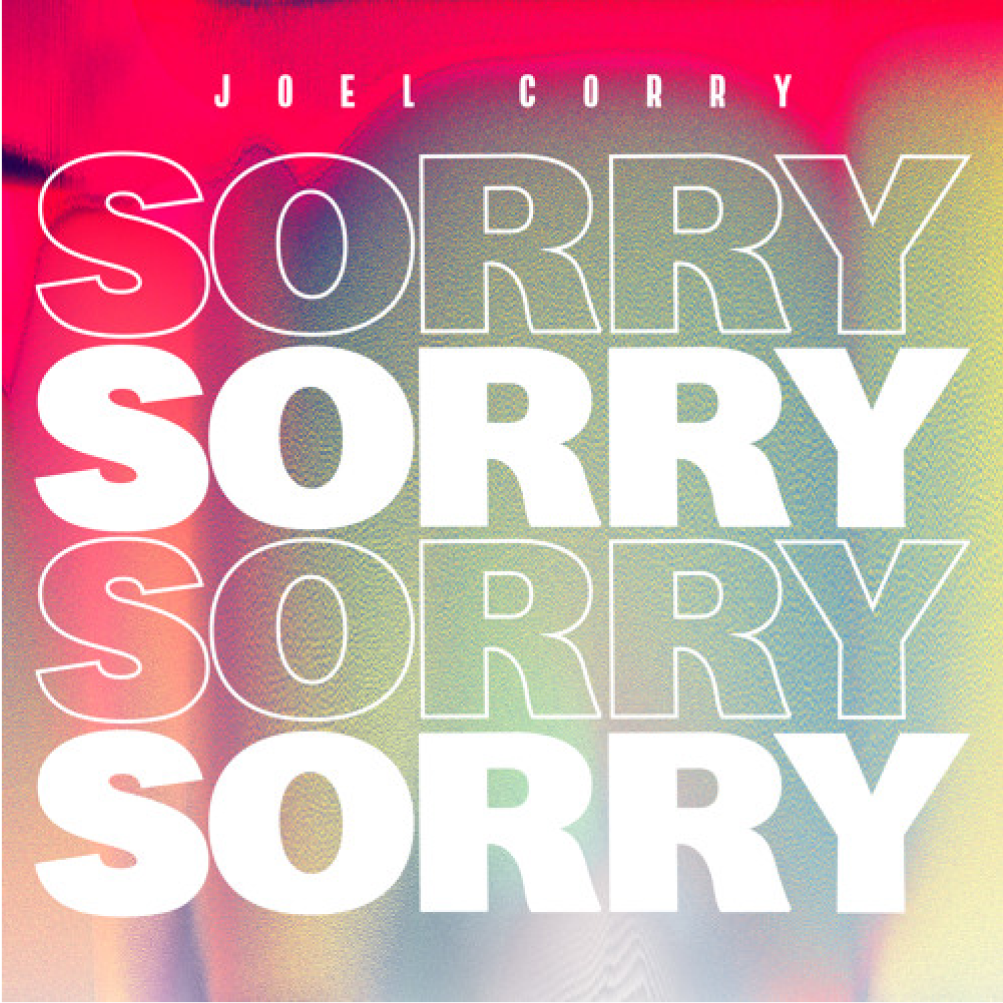 Releasing his third release on Hoxton based label ‘Perfect Havoc’ and just in time for spring, Joel Corry covers a monster 90s garage anthem with ‘Sorry’ originally released by Monsta Boy ft. Denzie back in 1998. Following on from the original back in April, Joel releases his own VIP mix to tear up the club scene2019 has seen plenty of highs for Joel Corry so far with a magnitude of support from the likes of BBC Radio 1 from Scott Mills, Adele Roberts and Mistajam supporting Good As Gold and Fallen which have individually racked up over 700,000 streams so far. Additional support has also been shown from a number of KISS FM Djs such as Majestic, Steve Smart, Justin Wilkes, James Hype, Apres and Just Kiddin and main stage DJs Tiesto, Sam Feldt and Benny Benassi flocking to support Joel’s music.“UK Garage played a huge role in my development as a DJ and a producer. I grew up during the peak of the Garage era, and will always feel a strong connection to the genre. Monsta Boy’s ‘I’m Sorry’ is an anthem, and one of my personal favourite Garage records. I’m really excited to put my own spin on this timeless classic, ready for summer 2019” – Joel CorrySince the age of 16, JoelCorry - also known for taking over Thursday nights on KISS FM – now has 10 years’ experience of worldwide touring under his belt. He switched his attention to production and made the studio his second home. 2017 was a big year for Joel, making his mark with tracks such as ‘All The Things’, ‘Sunlight’ and ‘Feel This Way’.In 2018 alone Joel has been DJing all over the UK and Europe including, Ocean Beach Clubin Ibiza, BH in Mallorca and Pambos in Ayia Napa for KISS FM along with Zig Zagin Malia, Rescue in Zante and Atlantis in Kavos to name a few.