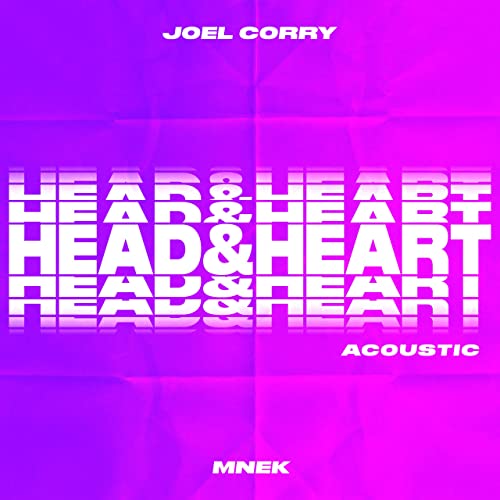 Fresh off the back two Platinum records and an extraordinary breakthrough 12 months, Joel Corry has teamed up with MNEK on anthemic single, ‘Head & Heart’, alongside the new chill-out acoustic version - now available on all platforms.