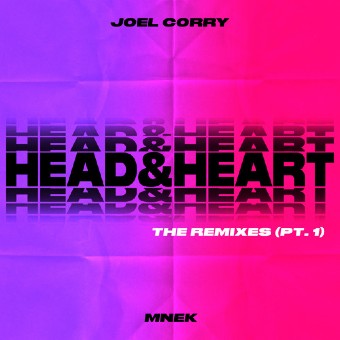 Fresh off the back two Platinum records and an extraordinary breakthrough 12 months, Joel Corry has teamed up with Grammy-winning singer-songwriter MNEK on anthemic single, ‘Head & Heart’, alongside the new ‘Head & Heart’ (The Remixes Pt. 1) album from house producers Majestic, NightFunk, Jack Back and Vintage Culture. Now available on all platforms!

He followed that up with the release of ‘Lonely’ in January, which went on to peak at #4 on the OCC and spend a mammoth 11 weeks of its own inside the UK Top 10, firmly marking him out as the UK’s biggest breakout dance producer of the last 12 months.