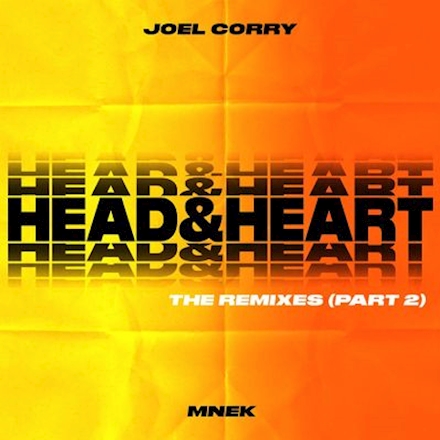 He followed that up with the release of ‘Lonely’ in January, which went on to peak at #4 on the OCC and spend a mammoth 11 weeks of its own inside the UK Top 10, firmly marking him out as the UK’s biggest breakout dance producer of the last 12 months.