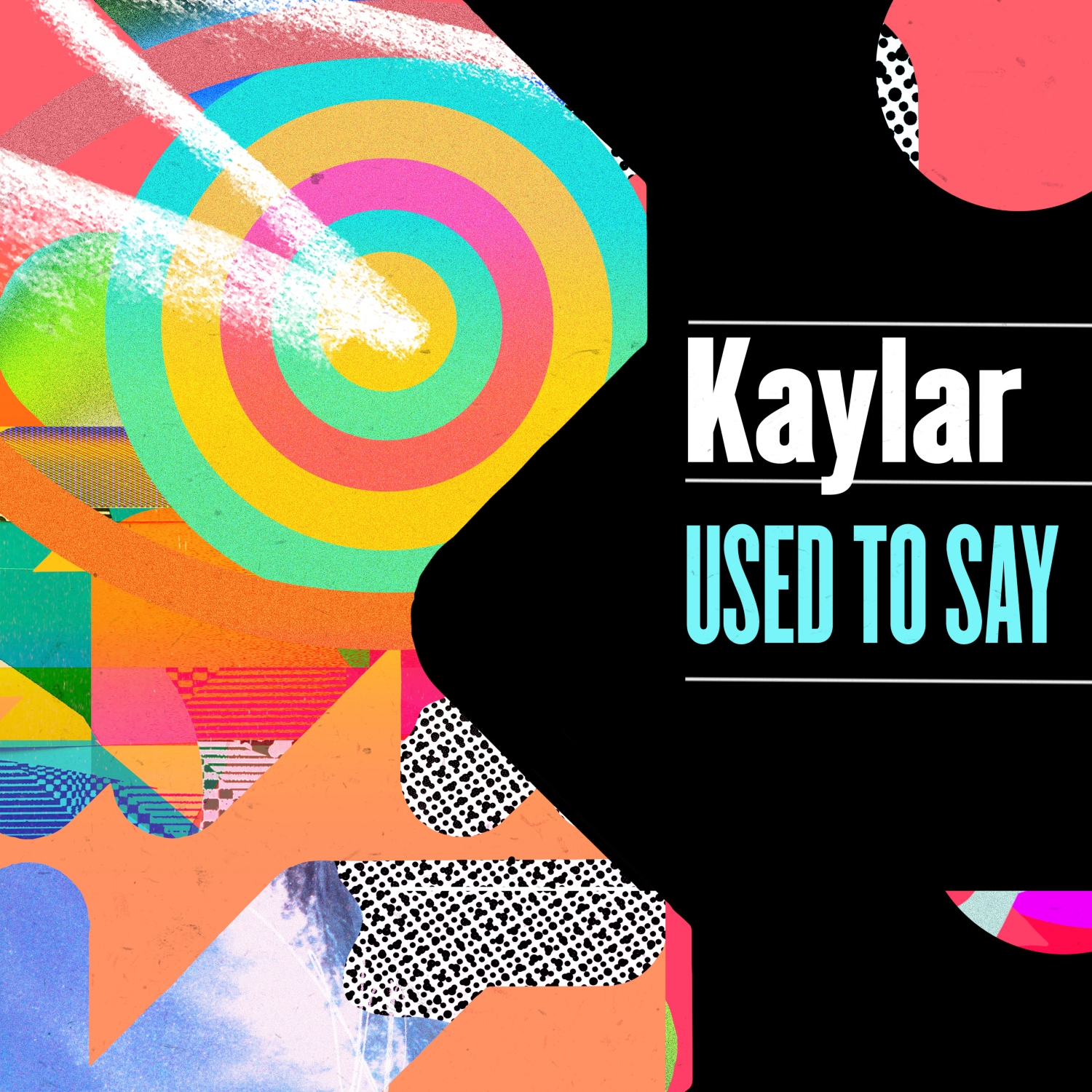 DJ and producer Kaylar is one of Poland’s hottest female exports right now and she returns to London’s leading crossover imprint, Perfect Havoc with the new indie-dance single, ‘Used To Say’. Although she only dropped her debut single ‘In My Arms’ in2020 - also on Perfect Havoc - Kaylar is already proving she can produce with the very best of them. That track alone achieved 1.2 million streams and paved the way for what was to come. There’s a purity to her sound, quality clean groves and deep emotion that together make her a serious one-to-watch.

AKA Alicja Biatek, Kaylar’s career is on an upward trajectory. Her second single ‘Only You Could Do (feat. Nuala)’ received a high profile play on ITV’s Love Island, transmitting her sound in the homes of millions of viewers across the UK. With so few females producing this style accessible style of house music, there’s a Kaylar shaped space waiting on the world stage.

Quite the enigmatic character, shying away from excessive use of social media, her philosophy to be kind, love music and life that is her driving force. Kaylar’s stylish and well-thought-out productions deliver warm and emotive grooves, every time. “Mymusic is about showing emotions whilst also keeping a dance’y element to it.” she says.

For the independent Perfect Havoc, Kaylar is another quality signing as the label continues to search for the next breaking talent. The hit-making imprint boasts a roster including the three-time Brit Award nominated artist, Joel Corry, double platinum selling producer, Tobtok, Oliver Nelson, PS1, Bingo Players and many more.

Both a label and management company, with publishing arm, Perfect Havoc has a fast-rising status underlined by over one billion streams and six UK Top 20 singles, including PS1’s‘Fake Friends’ featuring Alex Hosking, and No.1 single ‘Head &Heart’ by Joel Corry & MNEK. Ever with its finger on the pulse, the label has plenty more up its sleeve for the rest of the year.