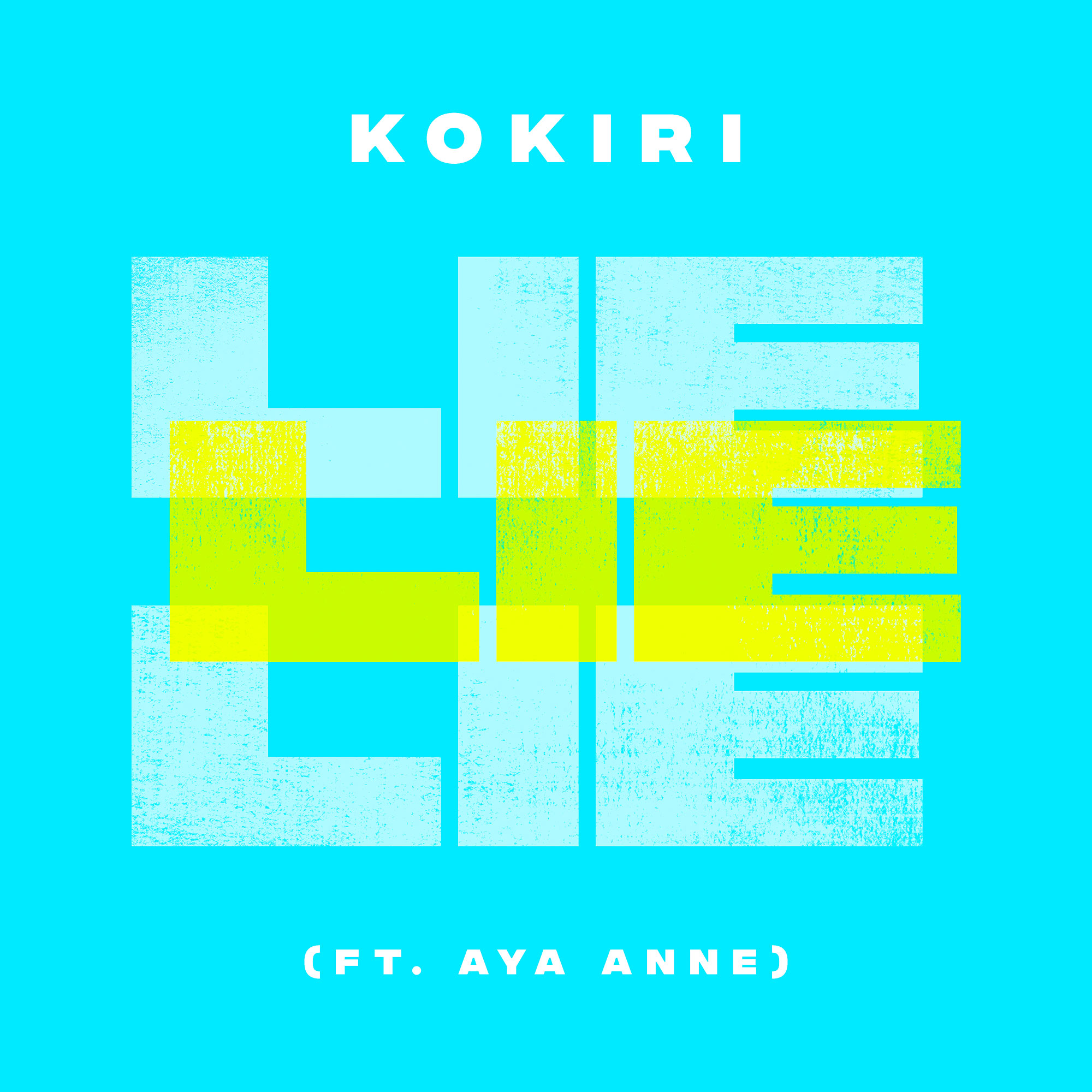 This was written about falling for someone and trying to downplay it as much as possible, “i try to lie to everybody but i kind’ve want your body tonight” I wanted the production to sound like a summer song and the piano makes the song feel very "Kokiri" esque, I had a vision of this song being on whilst a love island montage was happening (that’s the vibe i was going for when i created it). I want my fans and new listeners to hear it and automatically think “this is a great summer tune”


Liverpool native Kevin Williams aka Kokiri first made his appearance on Perfect Havoc in 2016with ‘Chasing’, which saw multiple spins from BBC Radio 1 and KISS FM and achieved over 1.8 million global streams. Showing his pure class, Perfect Havoc signed him for a multi-single deal which kicked off in summer 2020 with ‘Walk On Water’. That too achieved impressive streaming figures - 1.5 million globally - and further top-level support from UK national radio flooded in from heavyweight DJs MistaJam, Majestic and Charlee Tee, as well as overseas on Music Choice home to over 85 million people in the USA.

Kokiri’s catalogue of standout releases also includes his breakthrough hit in 2015 ‘Turn Back Time(Retrospect)’ [Ministry of Sound/ Big Beat/Atlantic], his Adam F collaboration ’Harmony’ released on Danny Howard’s Nothing Else Matters imprint, and more recently, a string of singles on Armin Van Burren’s label, Armada Music; both ‘Joy’ and ‘Adolescence’ were crowned ‘Future Anthems’ by MistaJam, while ‘Disco Tool’ showed off the breadth of Kokiri’s studio talents. Having courted a host of tastemaker champions in David Guetta and Afrojack, Oliver Heldens and Sam Feldt, Annie Mac and Danny Howard, Kokiri is one of Liverpool’s finest.

The 22-year-old Aya Anne from Chichester, West Sussex has already appeared on the chart-topping label, Perfect Havoc as a feature with Pink Panda on ‘Only Love’, and with this official signing, new material is slated for release in early 2022.Aya Anne, who began releasing YouTube covers as an 8-year-old, has recently been working in the studio with a slew of talent from the Perfect Havoc camp. She arrived in 2020 with her self-produced and self-released debut single ‘Brand New’ which earned her both ‘Track of The Day’ and ‘Featured Artist’ accolades from BBC Introducing.