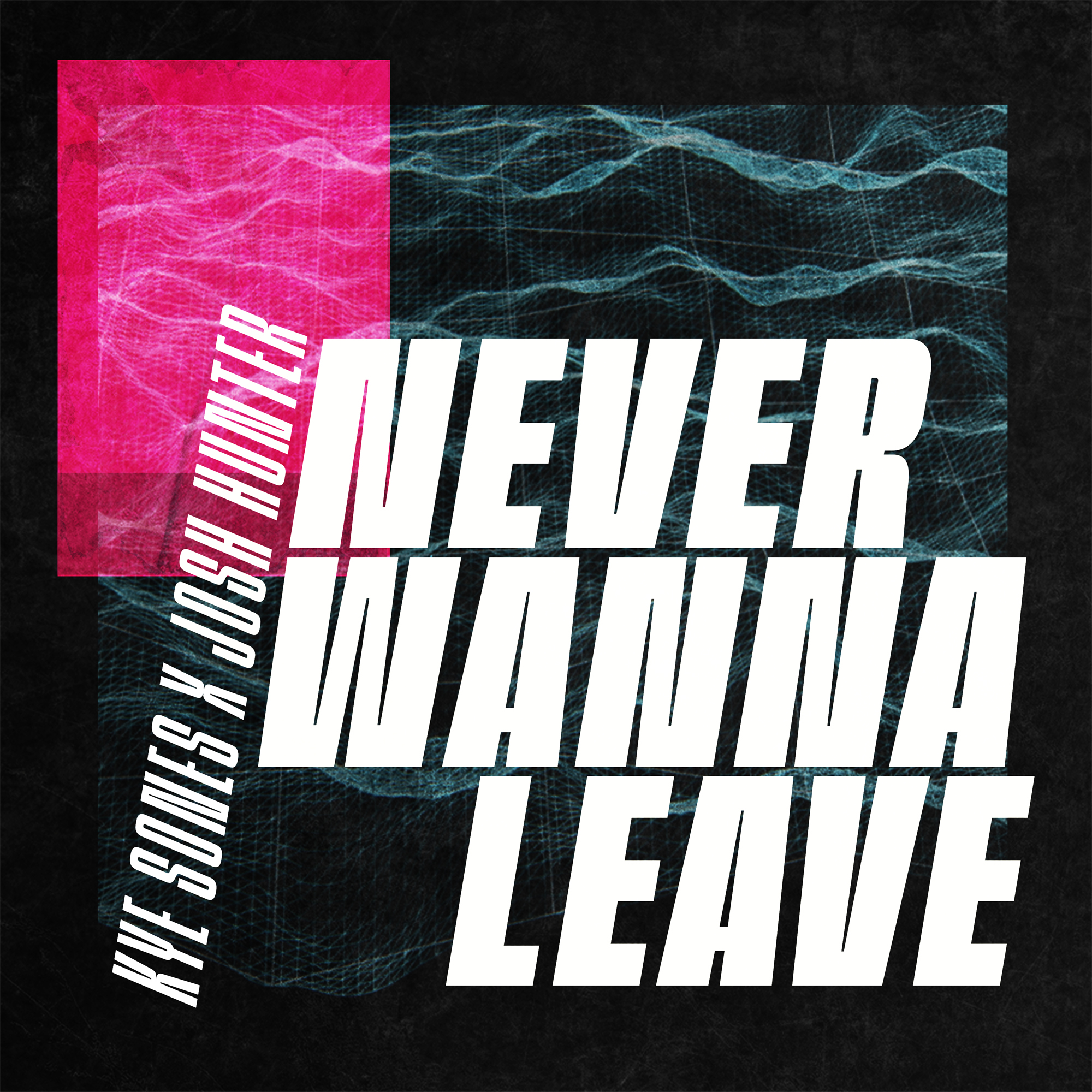 Perfect Havoc welcome back DJ/producer Josh Hunter and vocalist Kye Sones to the label with their new single ‘Never Wanna Leave’. Kye is handling the vocals on this energetic and cheeky feelgood piano house tune about committing to a relationship. Ideal as a party starter or workout energizer, ‘Never Wanna Leave’ is a shot of B12 inmusic form to kickstart your activity.

Brighton based producer and DJ Josh Hunter has been making waves amongst the house fraternity over the last eighteen months. A string of his house music productions has netted him prize additions to key Spotify playlists including ‘UK House Music’, 'New Dance Revolution’ and 'AllNight Dance Party', and he continues to be supported by A-List DJs including Tiesto, Nora En Pure, David Penn & The Black Madonna. Josh has also been earning his DJ credentials for over 10 years playing in clubs around the UK and Europe including world-renowned O'Beach in Ibiza. He has spent near on a decade

developing his unique bass-driven production style/sound and built a following and growing fan base that led to multipler esidencies and headliner sets at clubs such as Mission & Fibre.

His remixes have also always had a grea response with plays from the likes of Charlie Hedges on Radio 1, as well as consistent support on Kiss FM from Joel Corry and Ben Malone. His remix of

the Grammy award-winning ‘Piece of Your Heart’by Meduza rose to a staggering 2.4 million

The past few years haveonly been up for the London born singer/songwriter/ DJ/ producer. He hascemented himself as an exciting emotive singer songwriter with his vocal &heart on sleeve lyrics cutting through. His voice nods to his in nuances ofGeorge Michael and soul singers alike and his stage presence at live shows has capturedthe hearts of audiences across America and Europe. Kye’s versatile writing andproduction skills have also allowed him to

work with a plethora ofof artists in the the world of dance music and collaborate with some amazingartists such as Lost Frequencies, David Guetta , Zonderling, Attlas, Pat lock,MADUK and AndrewRayel which has gained him a great name in the world of dancemusic.

As a live vocalist Kyeis an integral part of super DJ LOST FREQUENCIES live show as the lead vocalistand MC. With Lost Frequencies live he toured the summer festivals in 2019across the

with the Belgian DJ. In2019 they completed a sell out 20 date tour across America and Europe. His pastexperience as a front man with his old band supporting Clavin Harris providedhim with

the erce stage presenceand re to take on the giant live and festival crowds.

2021 sees more soloreleases and collaborations with exciting artists across all genres of danceand pop music as well as song writing credit for other artists - most recentlyco writing the Becky Hill and David Guetta smash “ Remember “ The future isexciting for this one to watch...