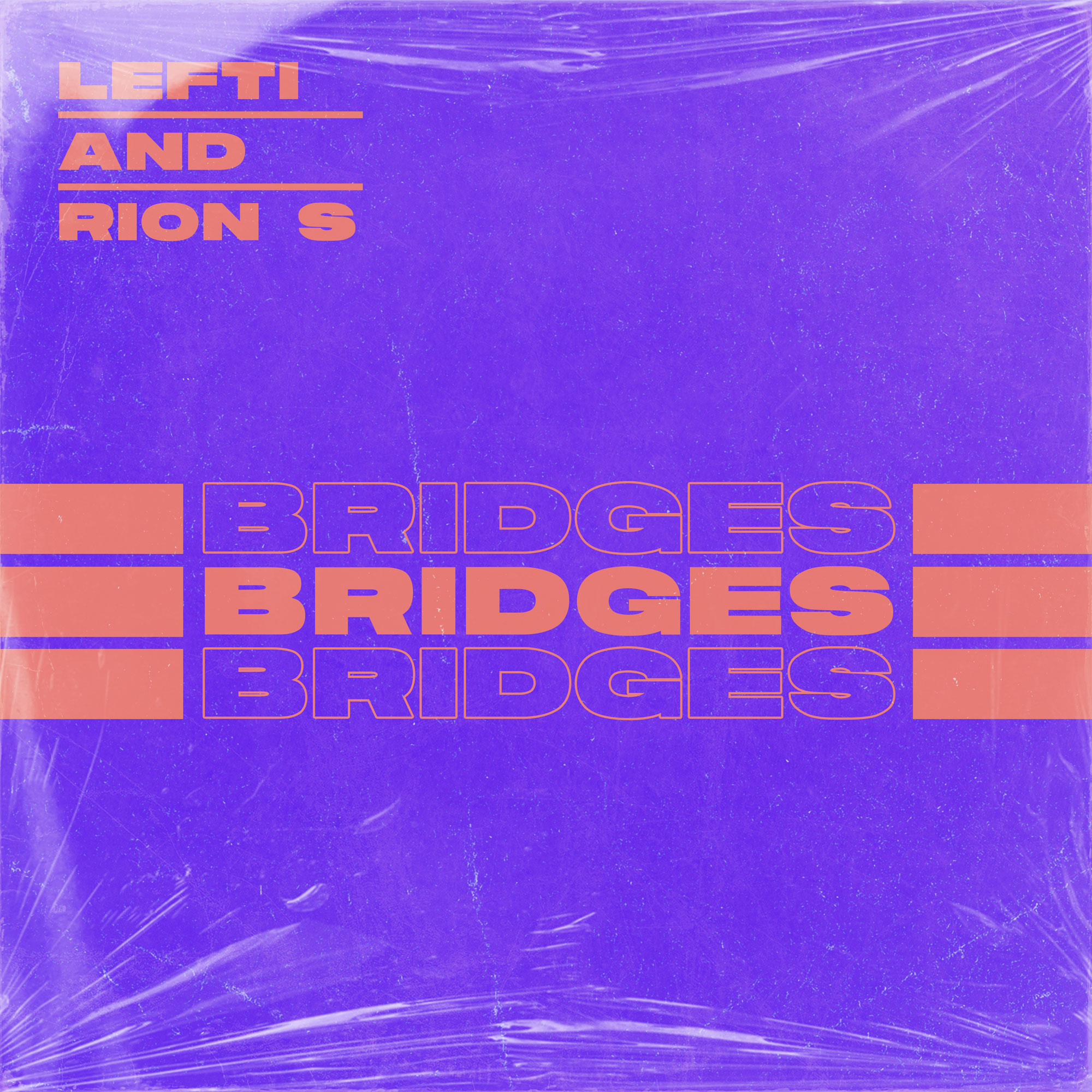 Perfect Havoc are thrilled to have American DJ/producer LEFTI and Irish songwriter Rion S on the label with their pumping new track ‘Bridges’. A driving house banger with classic 909 handclaps and rolling bassline, enhanced by an incredibly soulful vocal performance by Rion S, ‘Bridges’ is the house tune that will make sure to liven up the party.

LEFTI is a project by producer Alex Suarez. After years of being a professional touring musician, DJ, songwriter and producer, most notably involved with pop sensation Cobra Starship, LEFTI stepped out on his own to produce original music, focusing on Disco and House, with a simple 2word mission statement “DANCE HARD”.

With Spotify and Soundcloud streams, separately well into the millions, it’s no surprise that LEFTI has releases with some of the industry-leading record labels such as Big Beat, Nervous, Basement Sounds, Box Of Cats and more than 5 releases on Toolroom. His remix of Lorde – Green Light was supported by Mistajam on BBC Radio 1 for 9 straight weeks and he has done remixes for other heavyweights such as Galantis, Weezer, CID, Big Data & more. His tracks have also proven to be popular in the TV media, being featured on ads for Hulu, Soundcloud, W Hotels, ESPN and more.

Rion S (Ryan Sewell) is an incredibly talented artist, songwriter and vocalist from Country Armagh. Over the past few years he has built an enviable CV working with a variety of high calibre DJs and producers for some of the highest regarded labels in the dance world.

Ryan has a string of exciting releases already secured for2021, including a track with New York heavyweights Black Caviar on Defected, a cut with Kydus on Ultra, and a remix from KC Lights, for a previous Deepshakerz tune. Ryan has featured heavily on BBC Radio 1 already this year, seeing three of his tracks being played on the Danny Howard show, one of which was featured as the ‘Friday Fire’ track.

Lately as a songwriter, Ryan’s focus has been spread over a number of genres, working with indie bands including Sophie And The Giants (who recently had a 3x Platinum record with Purple Disco Machine) and also the critically acclaimed Reverend And The Makers.

2021 will be a huge year for Rion, as a relative newcomer to the music world, his rise will be unstoppable!