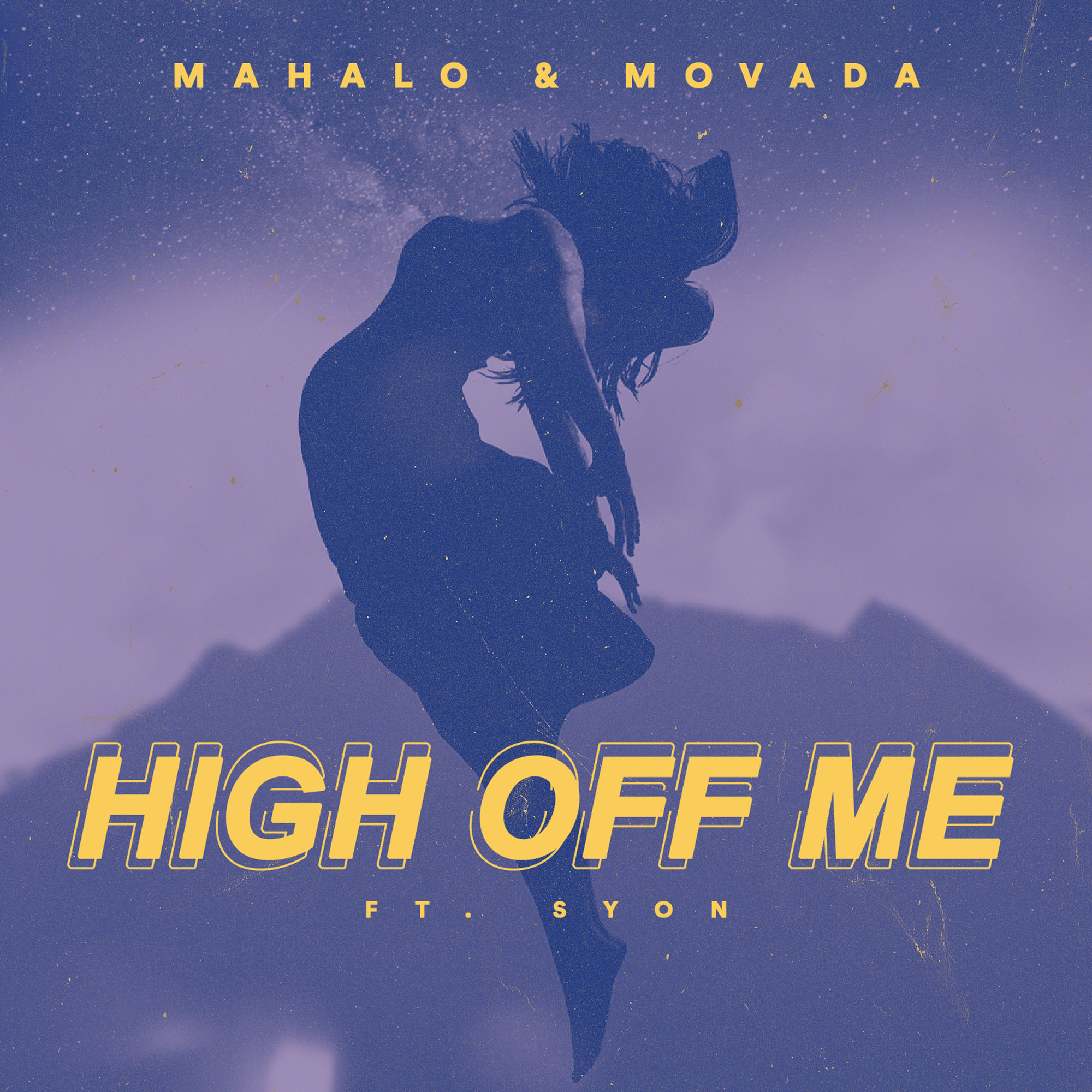 Perfect Havoc are thrilled to have a very special collaboration on the label – Perfect Havoc alumni Mahalo teams up with London DJ producer Movada for ‘High Off Me’, a high octane deep house radio anthem with a hooky piano chords and soulful vocal delivery from Syon.

Hailing from the shores of Hawai’i and setting up shop in Southern California, Mahalo has quickly made a name for himself as one of the rising stars of the global dance music machine. By blurring the lines sonically and creating cutting edge material branded as his signatures ound "liquid house", this up and coming producer has managed to gain the support of an impressive amount of many of the world’s biggest DJs, producers and tastemakers while also performing at some of the most coveted festivals in North America such as Electric Daisy Carnival, Groove Cruise, Nocturnal Wonderland and Countdown.

Mahalo's 2019 breakout single 'So Cold' set a benchmark for future success journeying 15 weeks on the Billboard Dance/MixShow Airplay chart eventually rising to #1, while also taking the top spot on the Mediabase US Dance Radio chart. 2021 brought Mahalo his second Billboard Dance Radio top 5 with "Not Watching Anymore" peaking at #2 after 12weeks on the chart. Mahalo also launched his official radio show "The Mahalo Show" this year, which is now syndicated on Insomniac radio, Kiss FM Australia 95.9 in Hawaii + more.

Movada – The London based DJ and producer – has served up his skills co-writing and producing for the likes of Matoma and The Vamps, and has remixed artists such as MØ and Martin Solveig, The Him and Kodaline. Having his music featured on Radio 1, premiered by BBC 1Xtra’sDJ Target and Kiss FM’s Ricky & Melvin and Billy Da Kidd,he now launces a new artist project under the name of MOVADA.

Singer-Songwriter Syon has a unique flair for crafting moving and evocative tracks. His eclectic influences have produced a writing style that spans a diverse spread of genres, from modern R&B to European EDM, from soulful gospel ballads to acoustic pop.

Syon posseses an emotionally-weathered, distinctive tone with an impressive vocal range. Featuring on a number of toplines, Syon’s vocals leave a mark that is both striking and unique.