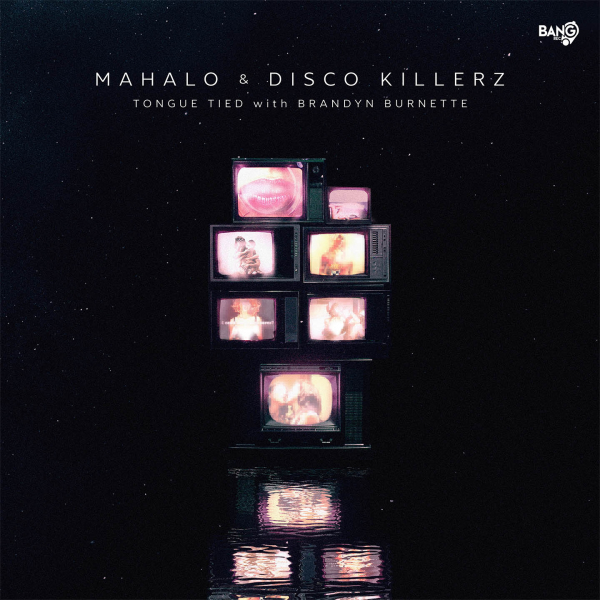 Out now on Enhanced Music is collaborative effort from dance artists Mahalo and Disco Killerz. “Tongue Tied,” which features the soulful vocals of Brandyn Burnette, is a jovial tune that exemplifies the pop-friendly and energetic nature of these producers. Throughout “Tongue Tied,” the bouncy beat and silky vocals weave effortlessly with each other, producing a full-bodied and rich listening experience.

Both artists have seen immense success on the radio in the US - as Disco Killerz’s “Million Things” and Mahalo’s “So Cold” [Perfect Havoc] have been charting on Billboard and Dance charts, holding spots at #5 and #1, respectively. Hawaii-born budding artist Mahalo has held a steady rise since moving to the mainland. Amassing 5mil+ plays on his 2017 hit “Current Mood” and releasing on esteemed labels, such as Bunny Tiger, Armada Music, and Toolroom Records, the immense support this young artist has seen from heavyweights like Hardwell, Tiesto, and Mark Knight comes as no surprise. Three-time Billboard Dance Radio charting DJ/Producers Disco Killerz have accumulated millions of streams, regular radio plays from top DJs, and a collection of top playlist positions from their pop-infused house sound. The duo have collaborated with Liquid Todd, GATTÜSO, and more and have seen remixes from the likes of Morgan Page and Breathe Carolina.