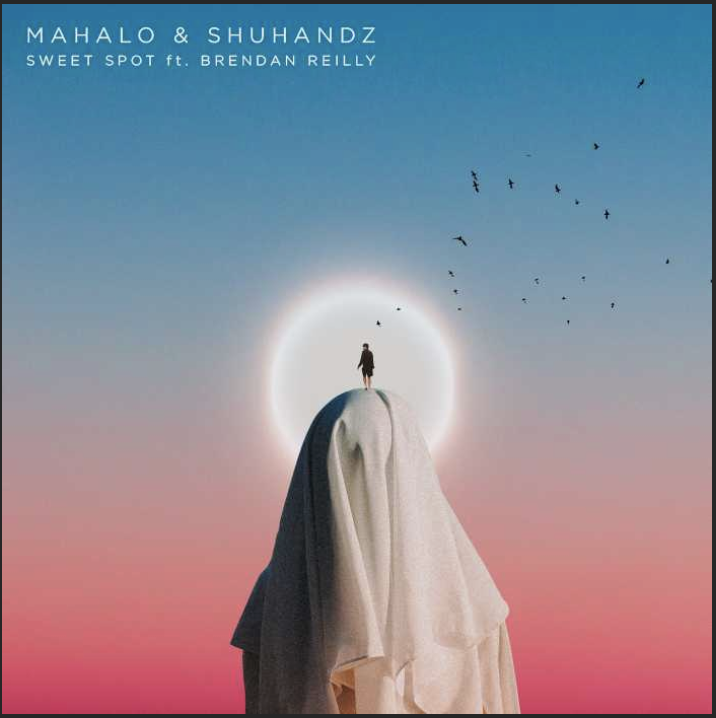 Following on from an incredible 2019, LA based DJ and producer Mahalo delivers his first release of 2020 with fellow Californian Shuhandz and London based vocalist Brendan Reilly with ‘Sweet Spot’, which is perfectly poised for the winter months with it’s down tempo chilled house mixed by Brendan Reilly’s R&B smooth vocal.Hawaii-born budding artist Mahalo has held a steady rise since moving to the mainland. Amassing 5mil+ plays on his 2017 hit “Current Mood” and releasing on esteemed labels, such as Bunny Tiger, Armada Music, Thrive and Toolroom Records, the immense support this young artist has seen from heavyweights like Hardwell, Tiesto, and Mark Knight comes as no surprise. 2019 was certainly Mahalo’s big year with his release So Cold alongside DLMT which achieved #1 Billboard and Dance Airplay status in the US and achieving over 10 million cumulative streams globally.Shuhandz is a forward thinking music producer and DJ based in Los Angeles, California. Influenced by innovative deep house and chill artists, he has produced a variety of unique music that has begun to make an impact on a global scale.Shuhandz has been featured on Apple Music's 'Vibes' playlist, Spotify's ‘Friday Cratediggers’, and recently peaked at #2 on the Hype M Popular charts with his ‘Big Sky’ Remix for Koresma. Featured on shows such as Complexion’s Future Beats Show, his tunes are in rotation on radio stations in Miami, New York, London, LA, Sydney, Tokyo, and other cities. He has performed alongside artists such as Rufus Du Sol, Tchami, Alison Wonderland, Wax Motif, Hayden James, and Le Youth.Past festival performances include Up & Up Festival, Prime Festival, Imagine, and TomorrowWorld. Shuhandz will be playing in Denver, Los Angeles, Raleigh, and other US cities this summer.Brendan Reilly has fronted some high-energy dance productions but is rooted more in soul and jazz. The London-based singer and songwriter, who is from the U.S., released solo material as early as 2006, the year the elegant soul ballad "With You" was issued in Europe. From that point, he performed and recorded with several artists from a number of genres, including Basement Jaxx, Duffy, Sam Sparro, and Florence + the Machine.Reilly released The Louche Life EP in 2014, an organic and uplifting three-track release that leaned toward contemporary vocal jazz and showcased his falsetto and some sophisticated harmonies. The same year, he fronted "I Ain't Gonna Tell You," a single released by Dedication on the DFA label. In 2015, Reilly contributed to Disclosure's Top Ten U.S. hit Caracal with "Moving Mountains," one of that album's dreamier tracks. He prepared his debut album, The Life of Reilly, for an early 2016 release date.