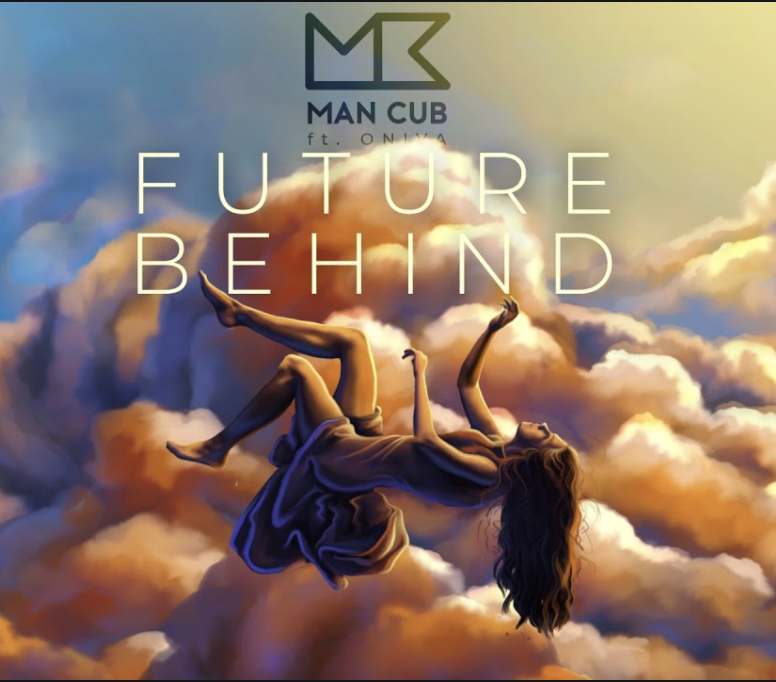 After winning a Perfect Havoc remix competition on Wavo for Tobtok On My Way which has generated over 325,000 streams on Spotify alone, Perfect Havoc releases Man Cub’s new single on the label titled ‘Future Behind’ featuring vocals from Swedish singer-songwriter duo ‘ONIVA’.Hailing from the Southwest of New Mexico in the USA Man Cub aka Alec Berve, first started producing at the early age of 16 with key influencers being the likes of Sigala, Galantis, Michael Jackson and Prince. Most recently Man Cub released ‘Breathe Again’ on well-known dance label ‘Enhanced Music’ which saw support from the likes of Suicide Sheep on YouTube, I House U, Tritonal and Spinnin.“Hey I'm Man Cub. I'm from the southwest - New Mexico to be exact. Dance music really isn't popular here, so the fact that I sought it out and made it my own makes it very personal and special to me. I'm so thankful to be making music that people listen to, and I hope it is uplifiting, inspiring and meaningful for those that do” – Man Cub.After years of serving up pop hits for Swedish Dj’s such as Mike Perry and Cazzette, it comes as no surprise that Stockholm natives ONIVA have a knack for crafting melodies. Consisting of producers Max Billion and Markus Videsater, the boys were brought together through a spur of the moment recording session in 2016 and have remained close collaborators ever since. The duo paired up with Man Cub to create Future Behind which shows ONIVA’s catchy vocal hooks mixed with Man Cub’s infectious anthemic production.Perfect Havoc, the Hoxton based label, management and events company behind artists such as Oliver Nelson, Tobtok, Mahalo, Eat More Cake, Adrian Lux, Karen Harding, Kokiri, Punks Jump Up, Joel Corry and more has racked up over 80+ million streams across Spotify, Apple, YouTube etc platinum sale awards and worked with labels such as Kitsune, Ministry of Sound, Polydor, Toolroom, Thrive and Astralwerks as well as their own club night events all over the world in London, Norway, Sweden, LA/San Francisco, Paris and South Korea. Perfect Havoc welcome Man Cub officially to their label roster for 2019.Future Behind (feat. ONIVA) is released on January 4th 2018 on Perfect Havoc