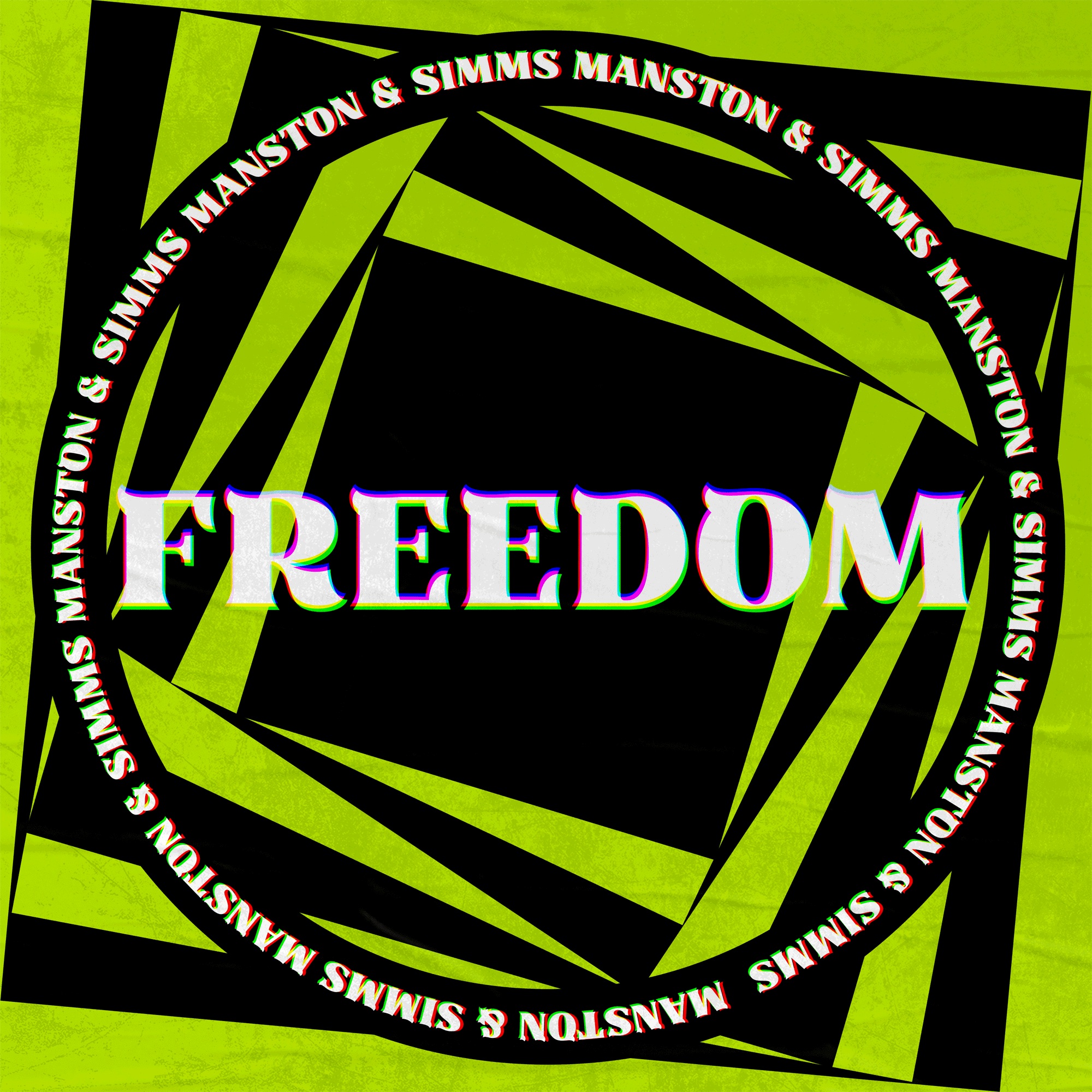 Perfect Havoc welcome back the veteran producers Manston & Simms to the label. Following on from their previous hit record Sunshine, which received airplay on BBC Radio 1’s Party Anthems 6weeks in a row, Freedom is a stomping and euphoric club tune that will get your mind from winter gloom to Ibiza sunset.

With over twenty years in the industry, Manston & Simms AKA Andy Manston and Julian Napolitano have had numerous charts success under various acts including Perpetual Motion Keep on Dancing (Positiva) Mankey Believe in me (Ministry OfSound) and Quo Vadis(Serious)

The boys have worked with and remixed some of the biggest acts in music including Beyoncé, Rihanna, Basement Jaxx, Katy Perry, Justin Bieber, Scissor Sisters,Skepta, Maroon 5, Estelle, Lenny Kravitz and Britney Spears. Boasting many incredible remixes the boys are no stranger to top radio airwaves both in the UK and the US, including BBC Radio 1, Kiss FM and Capital FM.

Andy is also the promotor of the massive Club brand Clockwork Orange that have taken over Club land in the last 5 years with some of the biggest and most amazing shows on the planet.

Andy has been championing the track on his ground-breaking drive time radio show Filthy Friday on The biggest  dance station in the UK Centre force 88.3 with weekly listening figures on 200000 and the show has been number 1 in the Mixcloud radio beats charts on many occasions.