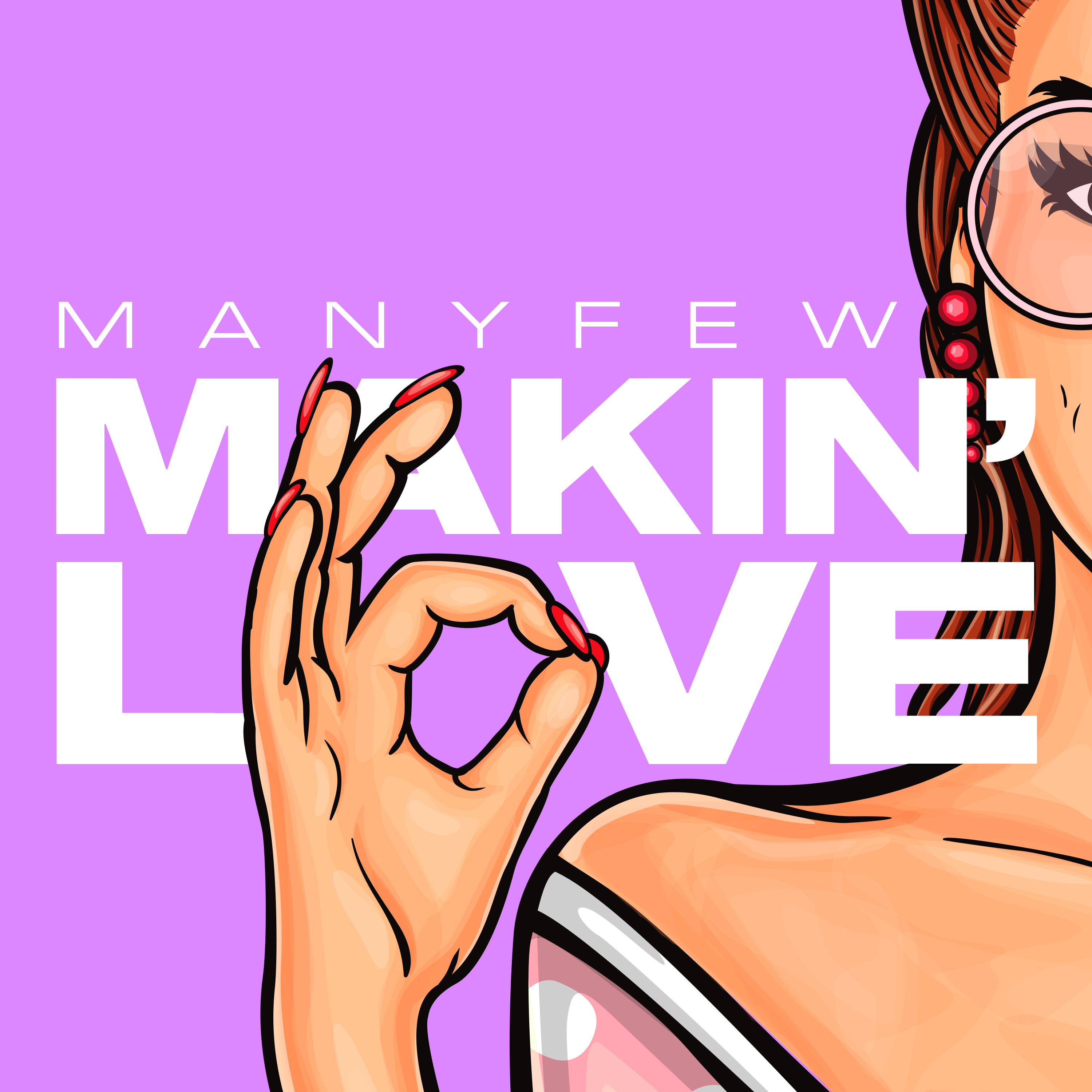 Perfect Havoc welcome Swedish producers ManyFew and their new single ‘Makin Love’ to the label, a certified club banger guaranteed to keep you moving !On a mission to deliver feel-good and dance-ready creations, ManyFew are the talented production duo based in Stockholm, Sweden. Bringing their blend of house and disco to the dance music world over the past few years, Jacob and Victor Andersson are brothers by blood and best friends by choice.In 2016 ManyFew released and unofficial EP entitled ‘Midnight’, which made an impact with its old school disco influence and sounds from the 70’s and 80’s. Riding on that wave, the brothers put out their first official single ‘Don’t Miss You’ in February 2017, which rocketed to the Top 10 on iTunes Main Chart Italy and has been streamed over 2 million times across the globe.2018 has been a massive year for ManyFew, releasing a steady stream of club and radio-ready originals that have caught the attention of industry heavyweights. Their dance floor filler ‘Where To Go’ Ft. Twiggy reached #10 in the Music Week Upfront Club Chart and their summer-tinged single ‘Ibiza’ rocketed to #9 on the Upfront Club Chart and received support from Future House King Oliver Heldens. Their other tracks have been supported by the likes of Don Diablo, Thomas Gold, Lost Frequencies, Chuckie and Cedric Gervais.In February 2019 the brothers reached #5 in Music Week Upfront Club Chart with their song ’Still in Love’. Their following record ’Closer Love feat. Twiggy’ has gained over 600k plays on Youtube and their own VIP Mix of the song has been supported worldwide on radio stations like Kiss FM (UK) and Sirius XM. ManyFew are featured in the August issue of the world’s biggest magazine for music creators ’Computer Music’.Garnering over 3 million plays on Spotify and delivering their monthly Electronic Heaven radio show, ManyFew continue to make their mark on the dance music scene