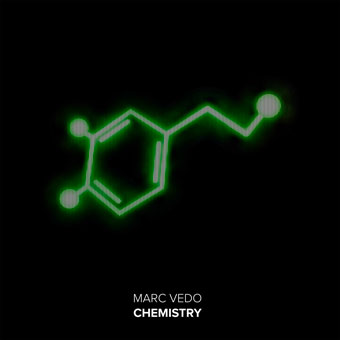 Since launching his label Koolwaters aged just 18, Marc has enjoyed many years at the fore frontof house music. In 2015, he was one of the top-selling house artists in the world on Beatport, and in 2016 he also became one of the Top 100 bestselling house artists on Traxsource. 2017 saw him sign worldwide deal with Sony Music with his first single ‘Ride Of Your Life’ with Kung’s ‘This Girl’ vocalist Kylie Auldist, which has already achieved over 6 million views on YouTube alone.

With releases on many of the world’s leading record labels, including Sony Music, Ultra Records, Armada Deep, Toolroom, Spinnin’ Records, Love an Other, Perfect Havoc and Ministry of Sound. He has received huge support from respected DJs such as Mark Knight, Sasha, Pete Tong, Roger Sanchez, Gorgon City, Joseph Capriati, Steve Lawler and Joris Voorn, as well as widespread airplay on key radio stations including BBC Radio 1, 1Xtra, KISS FM and Capital, championed by tastemakers like Danny Howard, B. Traits and MistaJam.  Another four successful releases during2019, on labels including Spinnin’ Records, Toolroom and Love Another.