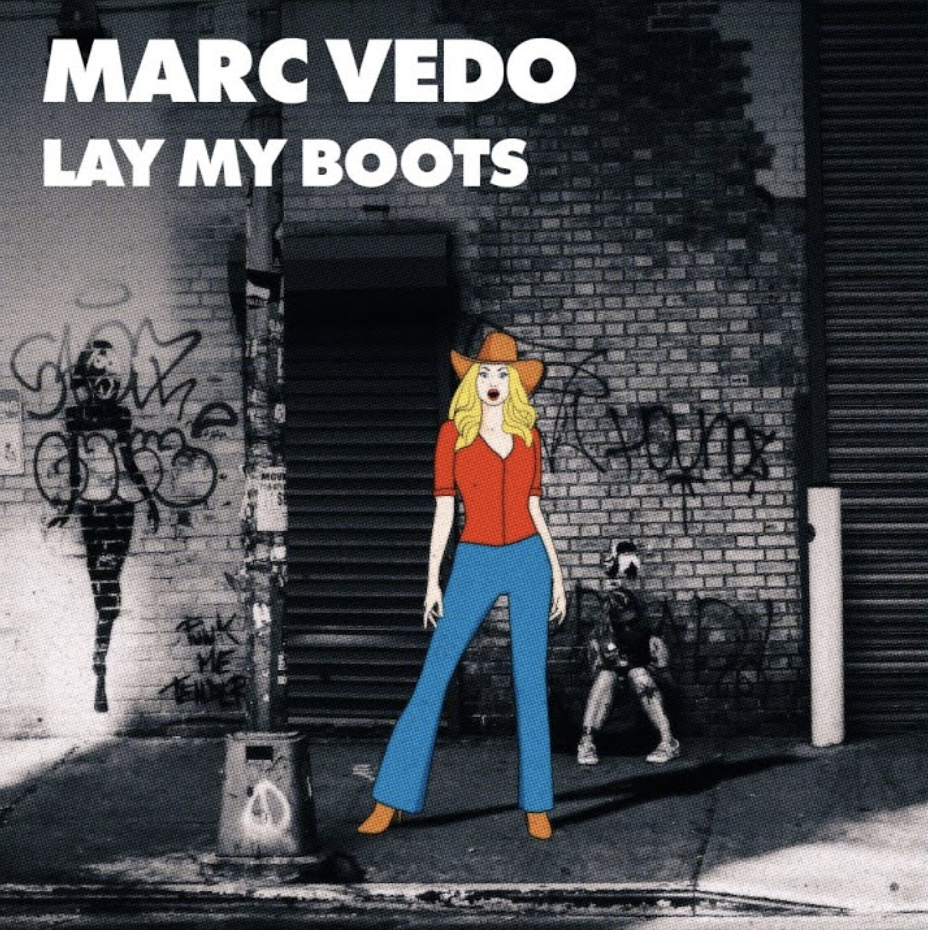 Since launching Koolwaters aged just 18, Marc has enjoyedmany years at the forefront of house music. In 2015, he was one of thetop-selling house artists in the world on Beatport, and in 2016 he also becameone of the Top 100 bestselling house artists on Traxsource. 2017 saw him signworldwide deal with Sony Music with his first single ‘Ride Of Your Life’ withKung’s ‘This Girl’ vocalist Kylie Auldist, which has already achieved over 6million views on YouTube alone.

His worldwide appeal has also seen Marc travel the globe toplay at corporate events for major brands including Hugo Boss, Ralph Lauren,Armani, Sony, and Heineken. The past few years have been the biggest fortouring with headline slots at all the major Festivals in Asia, hitting keyhotspots around Europe and Africa and extensive South American tours, includingsupporting Brazilian superstar Alok on some of his Brazil shows.

Back in the UK, Marc Vedo continues to head up Koolwaters,which has become one of the leading agencies in the world, thanks to Marc’sability to spot and nurture exciting new talent.

With lots of exciting projects in the pipeline for 2020,first up was his release ‘Lay my Boots’ with Perfect Havoc, supportedfrom the likes of Don Diablo, ASCO, Plastik Funk, Futuristic Polar Bears andFedde Le Grand.