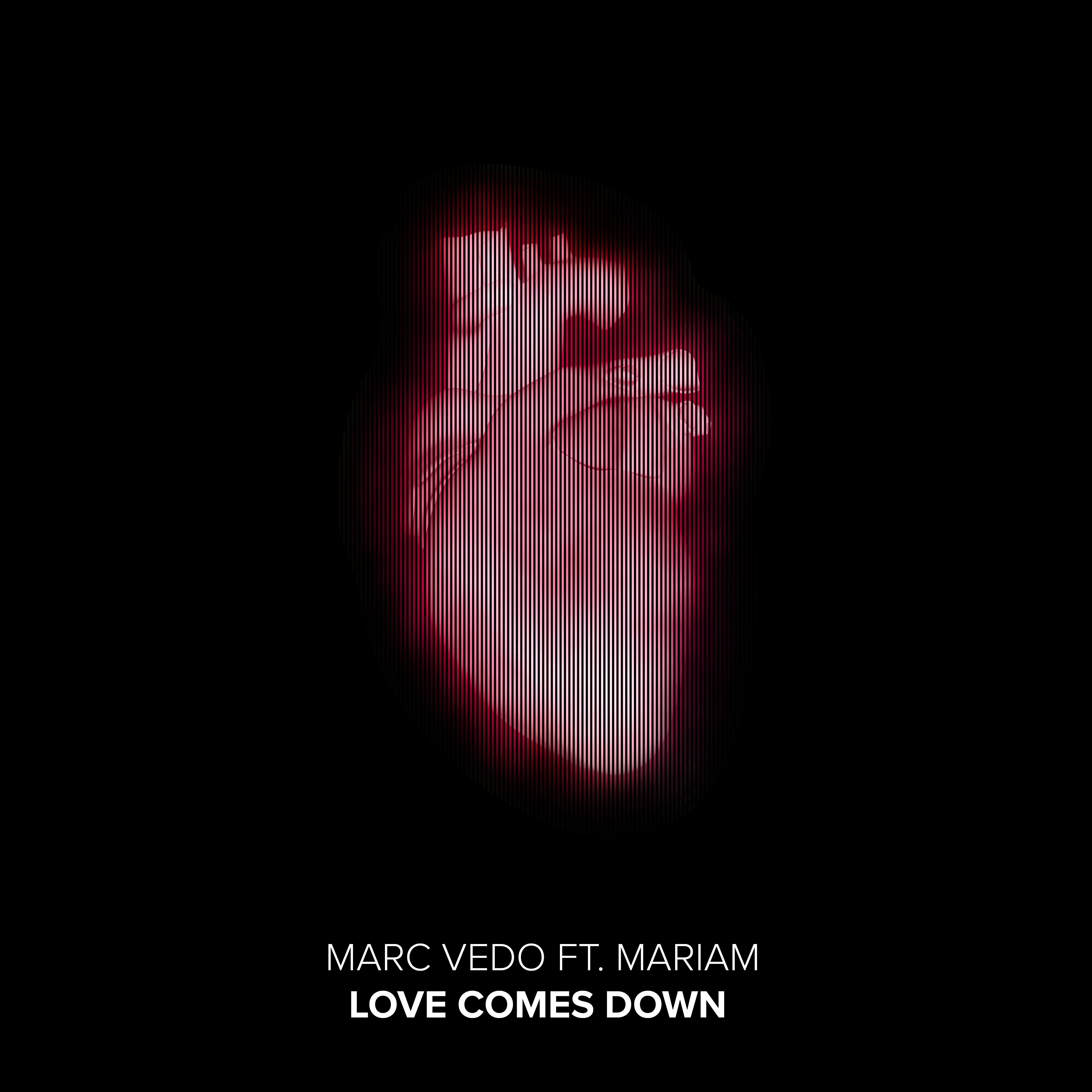 Since launching his label Koolwaters aged just 18,Marc has enjoyed many years at the forefront of house music. In 2015, he was one of the top-selling house artists in the world on Beatport, and in 2016 he also became one of the Top 100 bestselling house artists on Traxsource. 2017saw him sign worldwide deal with Sony Music with his first single ‘Ride Of Your Life’ with Kung’s ‘This Girl’ vocalist Kylie Auldist, which has already achieved over 6 million views on YouTube alone.