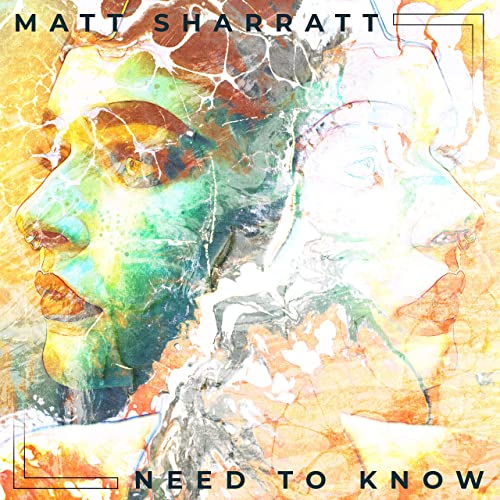 Hoxton based label Perfect Havoc welcomes hot new UK talent Matt Sharrat with his brand new single ‘Need To Know’. 26 Year old Matt Sharratt is a House DJ & Producer From The North-west of England. Matt was taught how to play piano from a very young age and has always loved playing. After studying music at university Matt set out to write and produce his own music. In 2015 he self-released his first Single ‘Summer Blues’ which had support from BBC Radio Merseyside.After a short break, Matt returned in 2018 and ventured back into his passion for music. In December 2018, Matt Released his first official remix of ‘Taboo’ By Maff Boothroyd & Deep Matter on OneFold Records which had a huge response and charted and peaked at No1 In the traxsource pre-order charts, followed by a peak position of No 19 In the Traxsource House Charts two days after release.Following on from this Remix Matt Collaborated with Maff Boothroyd on a track which was signed by Crowd Records in January 2019 and Is due to be released in April 2019.Need To Know is an uplifting nostalgic dance anthem, ready for all those dance floors with Sharratt’s infectious piano melody’s and high energy vocals.