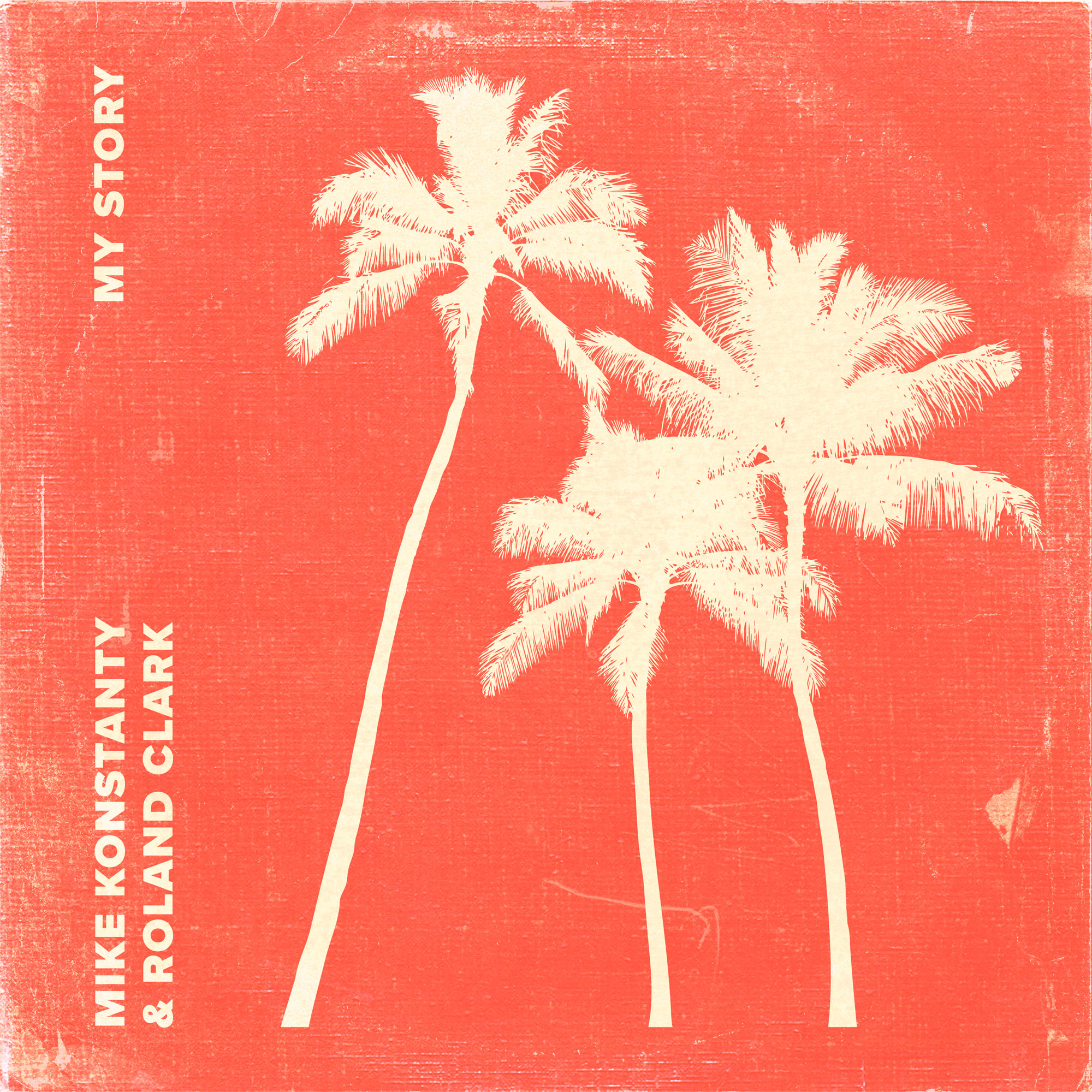 Perfect Havoc, the label that brought you top charting artists Joel Corry and PS1, welcome the veteran producers Mike Konstanty and Roland Clark to the label with their very special collaboration ‘My Story’. A real old school feelgood house tune, ‘My Story’ features Roland Clark preaching the need to dance while Konstanty delivers a rolling bassline unlike no other.

Mike Konstanty is an independent project that realizes passion for electronic music. House, tech house, afro house, deep house which is open to many other original music genres is the guiding principle of the project. After years of presence on the Polish musical scene, Mike Konstanty focuses on authenticity and unconventionality. The reflection of the new vision is the original repertoire consistent with his current musical preferences.

Mike Konstanty has performed, among others, in Dubai, Ibiza and Barcelona. He shared the stage with world-class artists such as Mark Knight, Claptone, Riva Starr, DOORLY, Camelphat  and many others. Mike realizing himself also as a music producer. His songs were released by such labels as Toolroom, HotFingers, Sirup. He also has numerous collaborations, including with DOORLY. Their joint song was released on the Realm label belonging to the British duo Gorgon City. In early 2021, Mike launching his own label Dirty Hills Records. The debut song appeared on British radio stations Capital Dance and Kiss Dance.

Roland Clark is known as House Music's Songsmith, Producer, Deejay, and Vocalist, all in one.

He is a featured vocalist on many Fatboy Slim releases, including the hit "Star 69 (What The F**k)" and Armand Van Helden's gorgeous "Flowerz." As Roland (under the alias Urban Soul)says himself on 2003 hit "President House"... "If House is a nation, I Wanna be President." Roland has also made a name for himself with his phenomenal deejaying and production skills. In 2000 he scored a huge hit with "I Get Deep" and had another massive Defected Records hit with "Resist, as well as 2020, 20,000,000 streamer on Spotify “Children”. His production contributions fuse together many artists' best works, and he has worked together with other producers such as Todd Terry, Kenny Dope, Louie Vega, Mark Knight, Dimitri Vegas & Like Mike, Duke Dumont, Lukas and many others. Roland has had his share number one tracks on Beatport & Traxsource Top 100 and Roland was inducted into Pete Tong's BBC Hall Of Fame and received the BBC Radio 1 Legend Award for all of his vocal, production, and deejay accomplishments. Roland is the official spokesperson for Pioneer DJ's Rekordbox. In summer of2019, Roland took Ibiza by storm and deejayed in all of the biggest clubs, including Amnesia, Cafe Mambo, Cafe Del Mar, and Pikes Hotel & Smash The House nights at Amnesia. His set at Cafe Mambo was broadcast live and had biggest live viewership in their history, with over half a million views.