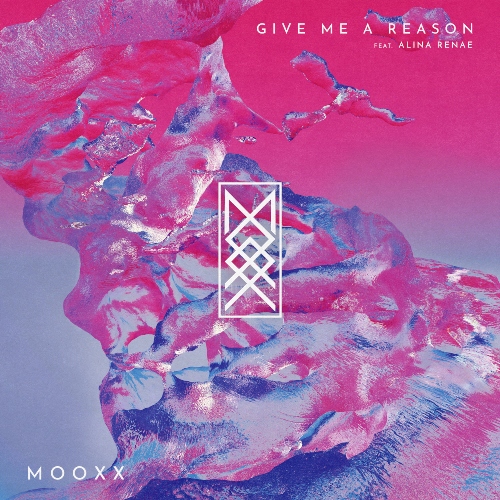 MOOXX - Give Me A Reason (feat. Alina Renae)

Perfect Havoc are excited to welcome back MOOXX to the label with his new single ‘Give Me A Reason’, which features US singer Alina Renae. Following up on 'Leave', supported by the worlds biggest DJ ‘Hardwell’ in his ‘Off The Record’ radio show, 'Give Me A Reason' is a moody deep house tune with enchanting vocals by Alina.

Bristol-based DJ and producer MOOXX is new to the scene but already making waves. He’s been included in sets at major clubs and festivals from the likes of Gorgon City and has been featured on Drumcode Radio. He has rapidly gathered support from some of the world’s top DJs - Pete Tong, Richie Hawtin and Eric Morillo to name a few - and has upcoming releases on UK house label Perfect Havoc.

His penchant for music is longstanding. Growing up, he was immersed in the sounds of his father’s hi-fi rigs, absorbing everything from Massive Attack to Jimi Hendrix. Teenage years were spent writing songs and touring England as the lead guitarist in a band. This multi-genre influence and passion for melodic guitar leads is still present in his music today; but ultimately the lure of the dancefloor and the positivity and buzz surrounding the electronic music scene has guided his purpose towards house and techno production.

His music offers a rich palette of sounds and influences, from driving techno grooves to mesmerising house vocals and soothing melodies. Each song is a journey through cherry-picked acoustics expressed in his signature style, always with the core focus of contributing to the dancefloor community that has been such a positive force in his own life and that of so many others.

ALINA RENAE has been heard on MTV,FUSE, Sirius XM, Vevo, Music Choice and more. The Dance Artist has songs released through Universal Music, Sony Music, Armada, & more. Alina has been featured on Armin van Buuren's "A State of Trance" multiple times and has been supported by many other well-known DJ/ Producers like Tiesto, Hardwell, R3hab, & more.

Alina has had numerous tracks chart on Beatport, including breaking into the Top 10 four different times in three different categories and has been in regular rotation on MTV, Fuse, Sirius XM, Vevo, and more. With several songs with over millions of views on Youtube and plays on Spotify, Alina continues to gain strong media attention from all over the world.