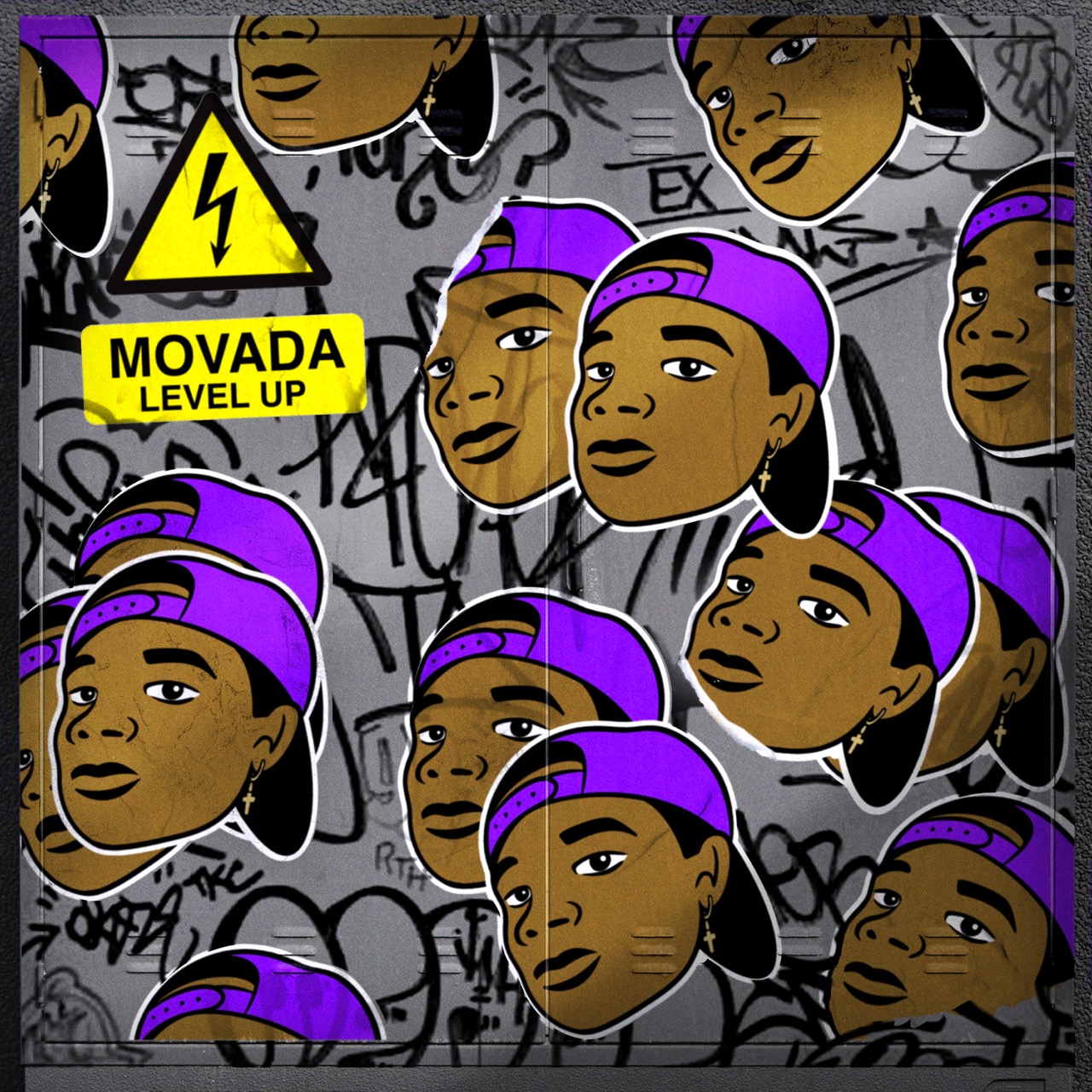 Movada returns to PH with a Level Up, a fun, bouncy house tune in his unique style that made 'Bananza (Belly Dancer) 'a TikTok viral hit. Movada, who has just signed to Perfect Havoc management, has previously served up his skills co-writing and producing for the likes of Matoma and The Vamps and remixed Martin Solveig, The Him, Kodaline. His track 'High Off Me' with Mahalo has streamed 5m+ and received strong support from DSPs and DJs.

London-based, DJ and producer Movada (aka Noel Wayne / EkkoCity) is on a role with Perfect Havoc with his latest release ‘Belly Dancer’. At humping tech house re-imagination of Akon’s 2005 hit, Movado has given theoriginal a complete modern re-work. With M views on TikTok during its week of release (and currently 27M), it’s testament to Movada’s ingenious composition skills.

Movada’s debut single ‘Stay’ came in 2020 on TYM Recordings and has clocked approximately 5M streams since.

With Perfect Havoc, his debut came via ‘High Off Me’ in 2021in collaboration with the California-based electronic producer, Mahalo. That too streamed in the millions (3M to date) and received strong support from Apple Music across such popular playlists as Dance Pop Hits, DanceXL and Future Dance Hits.

An astute remixer too, Movada has re-rubbed for the likes of MØ and Martin Solveig and The Him and Kodaline and served up his skills co-writing and producing for Matoma and The Vamps.