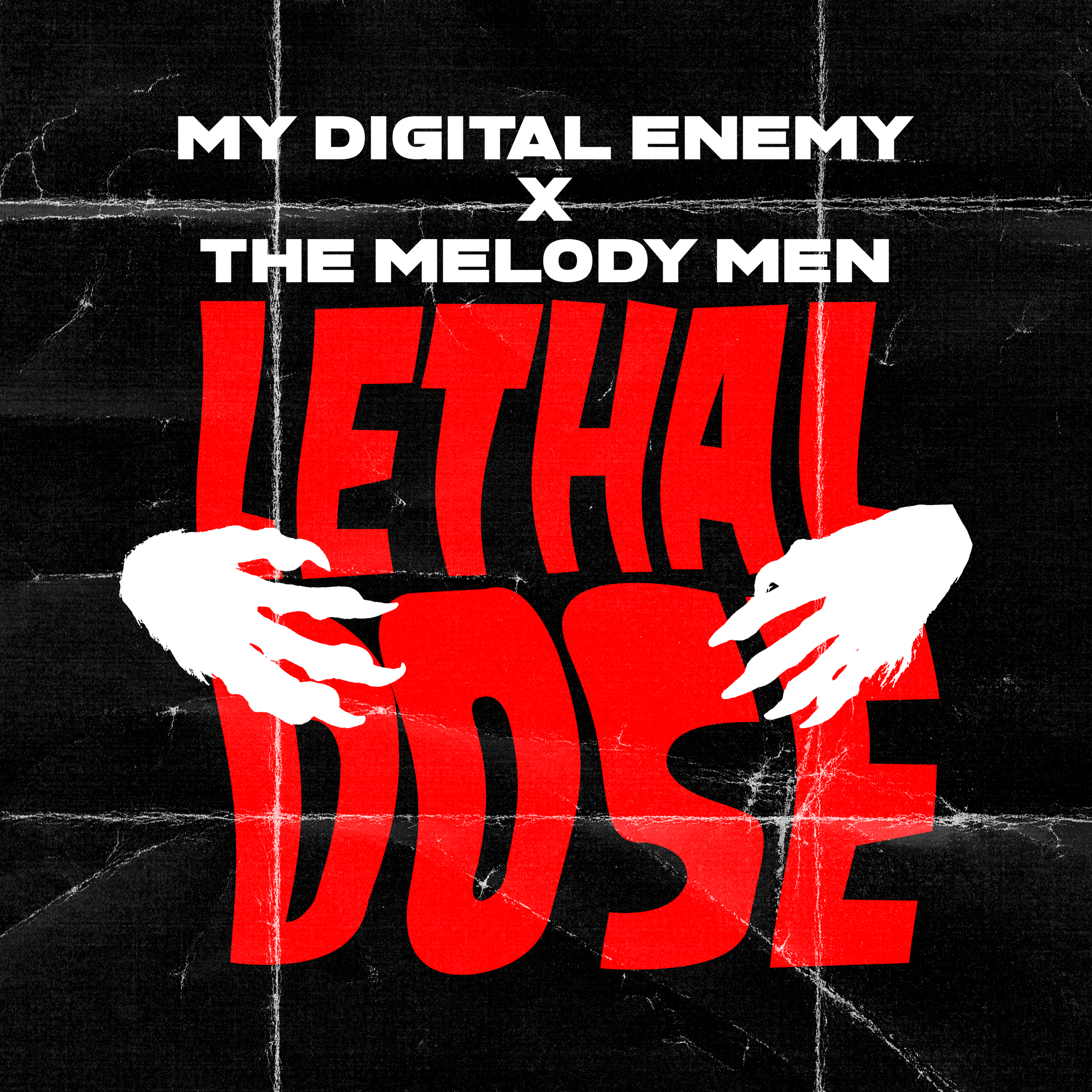 My Digital Enemy’s aim is simple.  To create hard hitting, straight to the point records and bring that same energy to the dancefloor via their live shows.    Formed by Serg  & Kieron who have a long and colourful history of working together under various different guises.  They have topped the Beatport charts several times, most notable with ‘Wrong’ on Toolroom Records, ‘On A Ragga Tip’ on Spinnin Deep, and ‘Shamen’ & ‘Don’t Give Up’ on their own Zulu & Vudu Records imprints. The guys have toured worldwide extensively and released hit records on some of the world's biggest dance music labels gaining a large streaming following with over 20 million streams worldwide on Spotify alone.  Recent releases have been on Dirtybird, Toolroom, Simma Black, Heldeep Records, Insomniac Records, Nothing Else Matters& of course their own labels Zulu & Vudu Records.

The sound of My Digital Enemy has gained the support of BBC Radio 1 DJs such as Pete Tong, Annie Mac, Danny Howard and Mistajam and helped MDE to tour the world’s festival stages including EDC Vegas, Oldenbora Festivali n Germany, White Nights Festival, Ukraine and Sunrise Festival, Poland as well as grace the clubs of the world with not many destinations left unvisited.  Their consistent delivery continues with releases forthcoming on Toolroom, Perfect Havoc, Zulu Records, Vudu Records andby way of collaborations with MC Flipside, The Melody Men & Far East Movement.