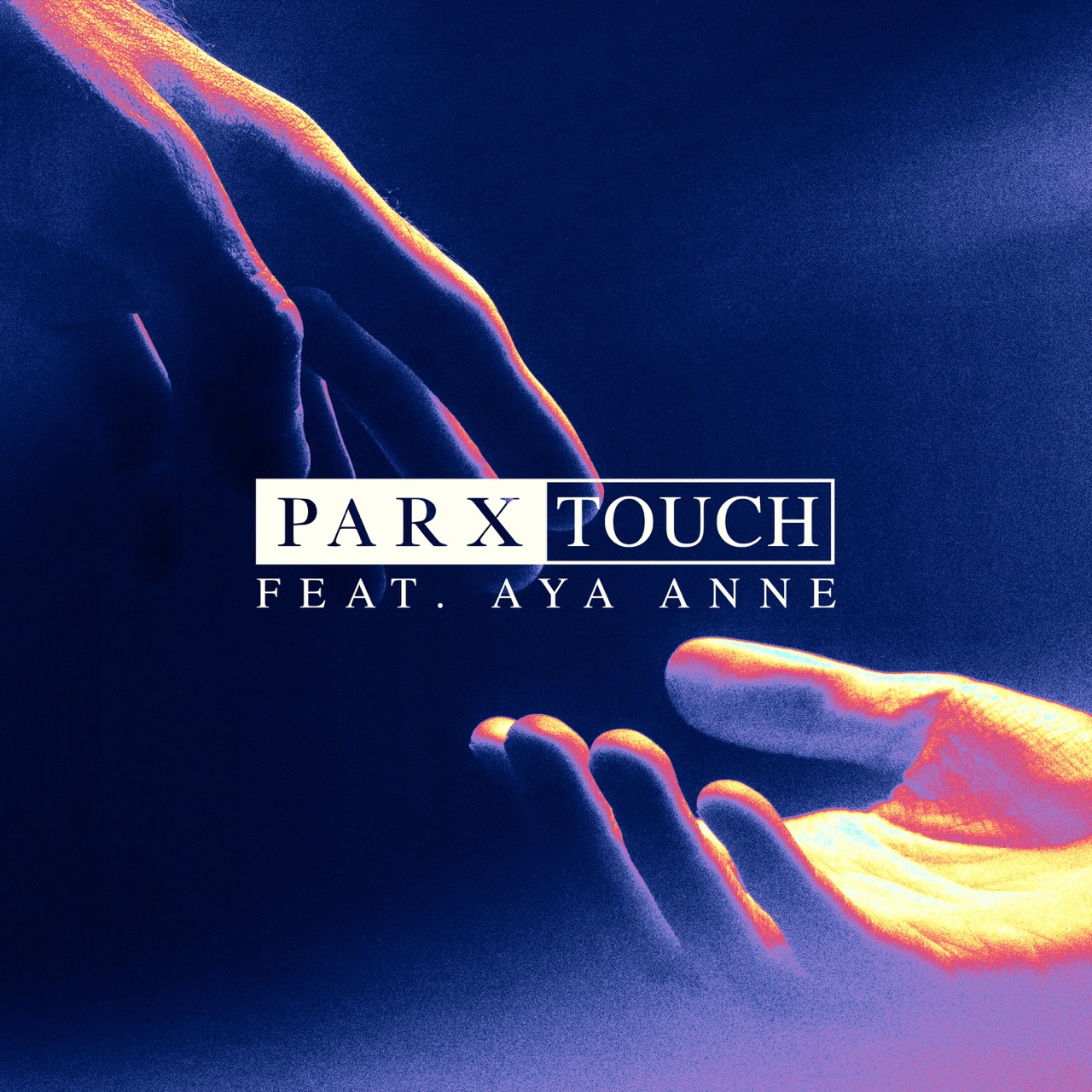 Perfect Havoc are thrilled to have label alumni Parx and PH management artist & vocalist Aya Anne come together on ’Touch’. A pop-tinged late night track, ‘Touch’ has got Parx’s signature piano and deep kick production that makes for a massive sonic exhibition, enhanced by a melodic breakdown. Aya sings about craving a connection and staying together.

2017 was the year Alex Cramp aka Parx burst on to the scene with the release of Waiting on You on The Magician’s Potion imprint which was also debuted by Danny Howard on BBC Radio 1.  October 2017then saw Sunrise, a collaboration with Kattison which has reached over 4.1 million streams on Spotify alone.

2018 started strong with the release of Fantasy (again on TMTR) featuring the vocal talents of close friend and co-conspirator AdamEngle from Blonde. After Fantasy came Bang, a collaboration with TCTS on Ministry of Sound which gained radio support from Danny Howard and Pete Tong on BBC Radio 1.

2019 saw Parx’s release of Finally, a cover of the well known classic by CeCe Peniston which has generated over 2 million streams on Spotify and saw support fromCharlie Hedges on BBC Radio 1 Dance Anthems along with daytime playlist support on KISS FM and KISS Dance!

2020 was no worse, with the release of Feel Right Now (feat. Nono), released on Parlophone/FFRR. The track was Self Certified by Mistajam on BBC Radio 1Dance Anthems and has currently racked up 12 million streams.

Remix wise, Parx is in demand, with his remixes for Alan Walker, Mason and Tobtok & Oliver Nelson amongst others building him up to be one of the go-to remixers of the UK House Scene.

An extraordinarily varied singer, Aya Anne has a hard working persona and glamorous looks, which she plans to develop with DJ/singing performances, solo releases and artist collaborations.

Since launching her artist project in 2021, Aya has already been worked with a slew of talented producers such as Pink Panda, Simon Field, James Hurr, Kokiri and achieved more than 2 million streams on her tracks.