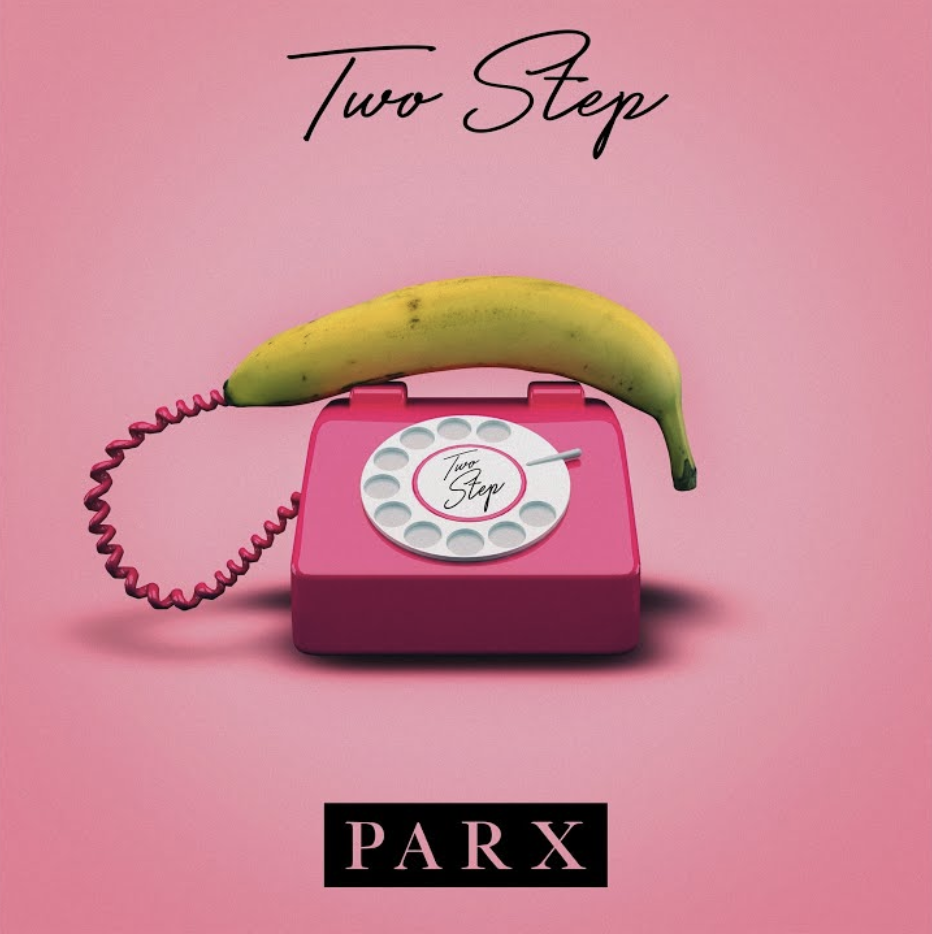 Hoxton based label Perfect Havoc welcomes back Parx to the label with his first release of 2020; Two Step, a guaranteed club stonker which immediately catches you with Parx’s quirky and creative production and fun vocals.2017 was the year Alex Cramp aka Parx burst on to the scene with the release of Waiting on You on The Magician’s Potion imprint which was also debuted by Danny Howard on BBC Radio 1. October 2017 then saw Sunrise, a collaboration with Kattison which has reached over 4.1 million streams on Spotify alone.2018 started strong with the release of Fantasy (again on TMTR) featuring the vocal talents of close friend and co-conspirator Adam Engle from Blonde. After Fantasy came Bang, a collaboration with TCTS on Ministry of Sound which gained radio support from Danny Howard and Pete Tong on BBC Radio 1.2019 saw Parx’s release of Finally, a cover of the well known classic by CeCe Peniston which has generated over 1.7 million streams on Spotify and saw support from Charlie Hedges on BBC Radio 1 Dance Anthems along with daytime playlist support on KISS FM and KISS Dance!Remix wise, Parx is in demand, with his remixes for Alan Walker, Kirsty Bertareli, Mason and Tobtok & Oliver Nelson amongst others building him up to be one of the go-to remixers of the UK House Scene.