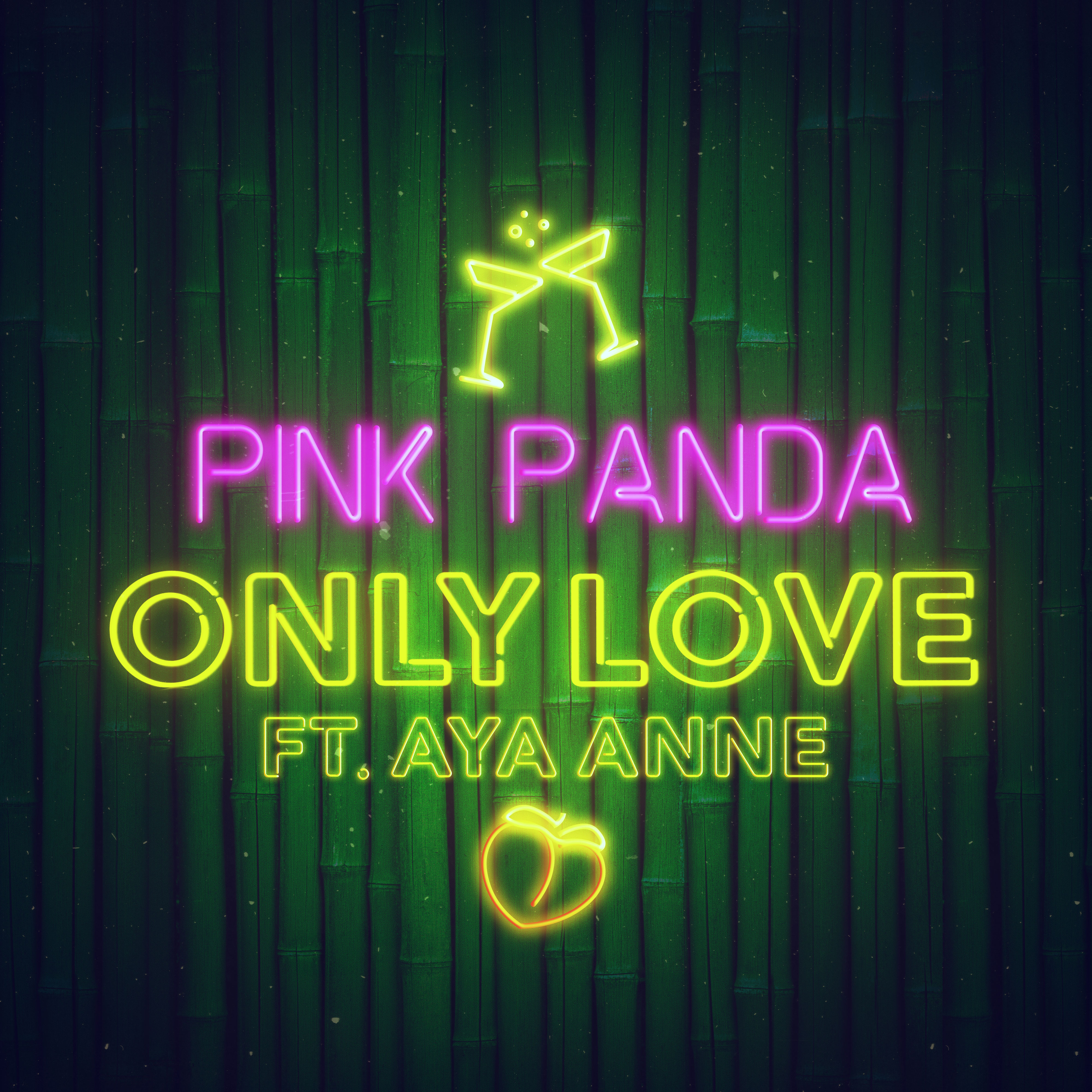 Perfect Havoc is thrilled to have enigmatic house music producers Pink Panda in their label debut with ‘Only Love’ featuring breakout artist, Aya Anne. Marking the first of three singles to be released on Perfect Havoc, the track is a cool, feelgood dance-anthem-in-the-making with Pink Panda’s trademark soundscape of hooky singalong chorus, bouncy bassline and cleverly processed samples. ‘Only Love’ follows Pink Panda’s previous release on Island Records/ Universal ‘People (Get Together)’ and a string of official remixes for Meduza, Dua Lipa and Kesha. Pink Panda are now ready to take Perfect Havoc by storm in this label exclusive.

Pink Panda - voted in at No. 82 in DJ Mag’s 2020Top 100 DJs poll - have previously signed original productions with dance music juggernauts Spinnin’ Records and Armada Music, gaining radio play and millions of streams for each release, alongside extensive global tours across East Asia and Europe.

The Pandas have remixed for such chart toppers as David Guetta, P!nk and Anne-Marie. Their club-ready remix of Bruno Mars & Cardi B’s hit record ‘Finesse’ enjoyed a five-week stint as No.1 in the Beatport Dance chart.

Featuring alongside Pink Panda on ‘Only Love’ is London’s pop-dance-R&B vocalist and songwriter, Aya Anne. The petite powerhouse has come a long way since releasing YouTube covers as an 8-year-old where her spark for everything from Soul to Jazz and RnB was first ignited. Fast forward to Aya’s early twenties where she began writing and producing her own music; success was the next step. Aya’s debut single ‘Brand New’ in 2020gained the attention of BBC Introducing and scored her the reputable accolades of ‘Track of The Day’ and ‘Featured Artist’. Exuding talent for both her writing and vocal abilities, there looks to be no stopping Aya Anne now she’s started.

Both a label and management agency, with publishing arm, Perfect Havoc has a fast-rising status underlined by over one billion streams and five UK Top 20 singles, including PS1’s ‘Fake Friends’ featuring Alex Hosking, and a No.1 with ‘Head & Heart’ by Joel Corry & MNEK. The future remains bright for this forward-thinking label.