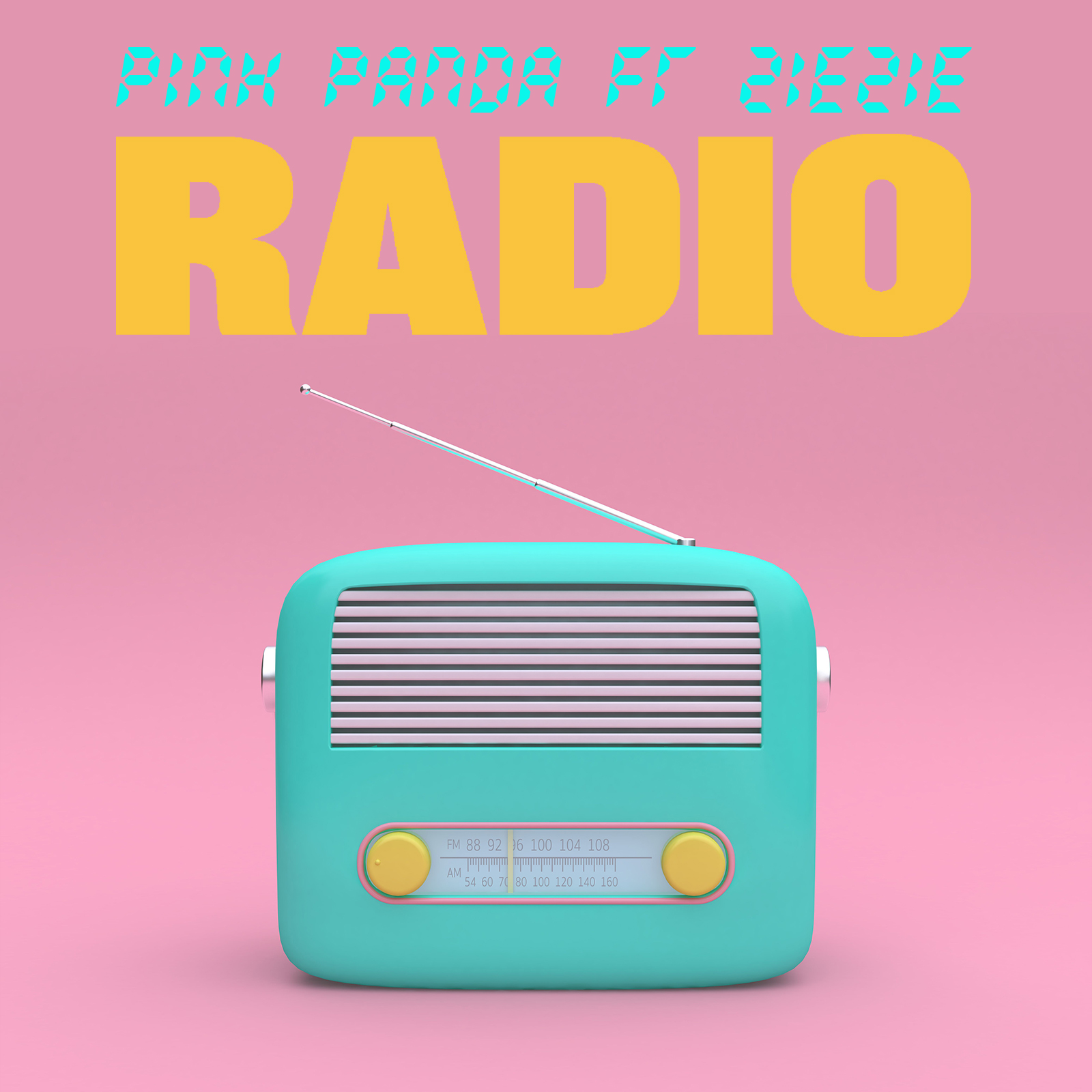 Perfect Havoc is thrilled to have enigmatic house music producers Pink Panda back on the label with ‘Radio (feat. ZieZie). Marking the second of three singles to be released on Perfect Havoc, the track is a moody but bouncy dance tune perfectly suited to ZieZie’s emotive vocals. ZieZie takes over a more down-tempo urban bridge of the track, vocalizing about coming to money and fame on the radio, but still staying with the true love. ‘Radio’ follows Pink Panda’s previous release on Island Records/ Universal ‘People (Get Together)’ and a string of official remixes for Meduza, Dua Lipa and Kesha.

Pink Panda - voted in at No. 65 in DJ Mag’s 2021Top 100 DJs poll (up 17 places from 2020) - have previously signed original productions with dance music juggernauts Spinnin’ Records and Armada Music, gaining radio play and millions of streams for each release, alongside extensive global tours across East Asia and Europe.

The Pandas have remixed for such chart toppers as David Guetta, P!nk and Anne-Marie. Their club-ready remix of BrunoMars & Cardi B’s hit record ‘Finesse’ enjoyed a five-weekstint as No.1 in the Beatport Dance chart.

ZieZie is a British afroswing rapper and songwriter of Congolese heritage. ZieZie began his musical career singing in his school’s choir at the age of 11, and abandoned a college course in carpentry to work on his music, which his mum was fine with after she heard his first songs. ZieZie posted his music online in 2016, and started working with producers Ill Blu to concoct him into a hitmaker, and signed a recording contract with RCA in 2017. ZieZie’s song Fine Girl inspired a dance challenge and gave him his first UK Official Singles Chart entry in May 2018.ZieZie has worked with Banx & Ranx, Olivia Holt and Aitch.