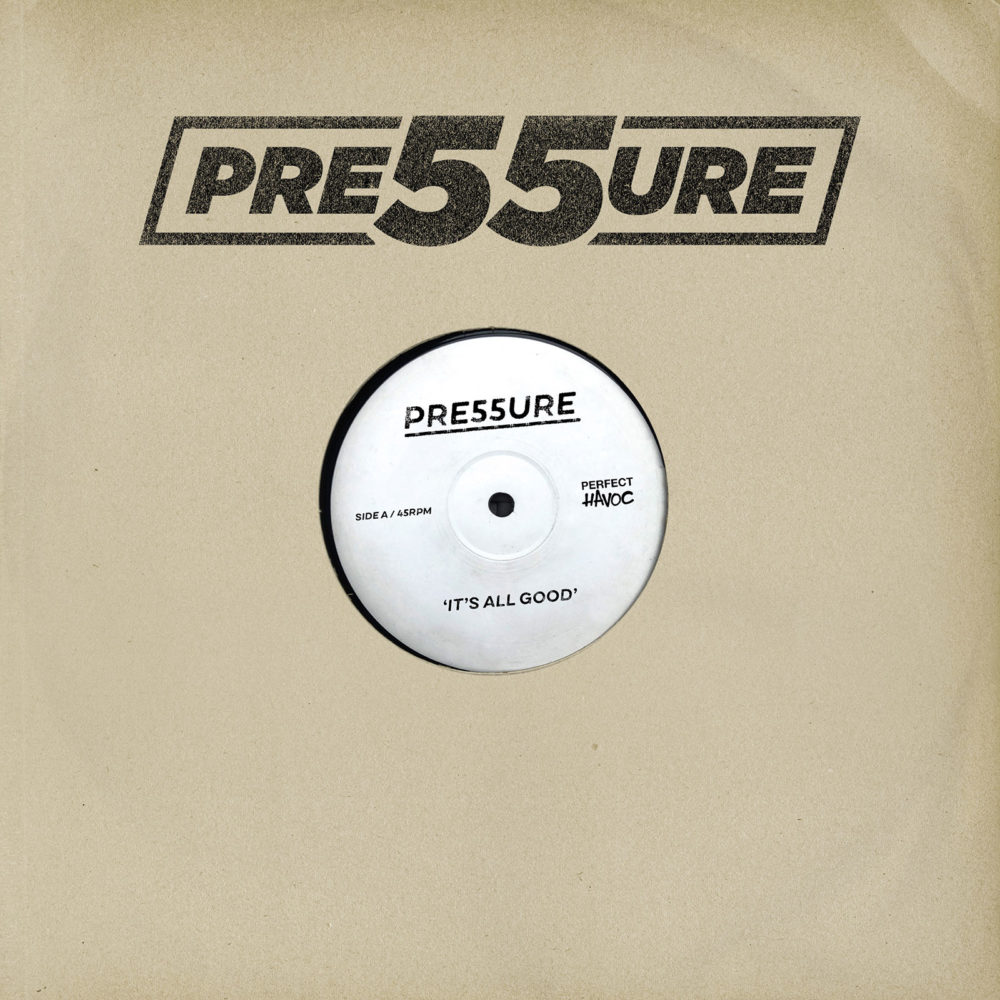 Hoxton based label Perfect Havoc welcomes London DJ & producer duo ‘PRE55URE’ with their debut single ‘Its All Good’.The mysterious London duo initially met at Miami Music Week earlier this year in March 2019 where they both instantly hit it off creatively in the studio and decided to join forces to create a brand new project under ‘PRE55URE’ these impromptu sessions, fulled by their love and passion for house music produced three solid records, one of which was ‘It’s All Good’!After another informal introduction to the Hoxton based Perfect Havoc label heads Adam Griffin & Robert Davies weeks later, it was decided the three tracks would form the first body of work to be released officially under the PRE55URE identity. The debut record "Its All Good " showcases the guys perfect blend of strong music hooks, addictive bass lines & quality vocals that form the common thread throughout all the PRE55URE productions.